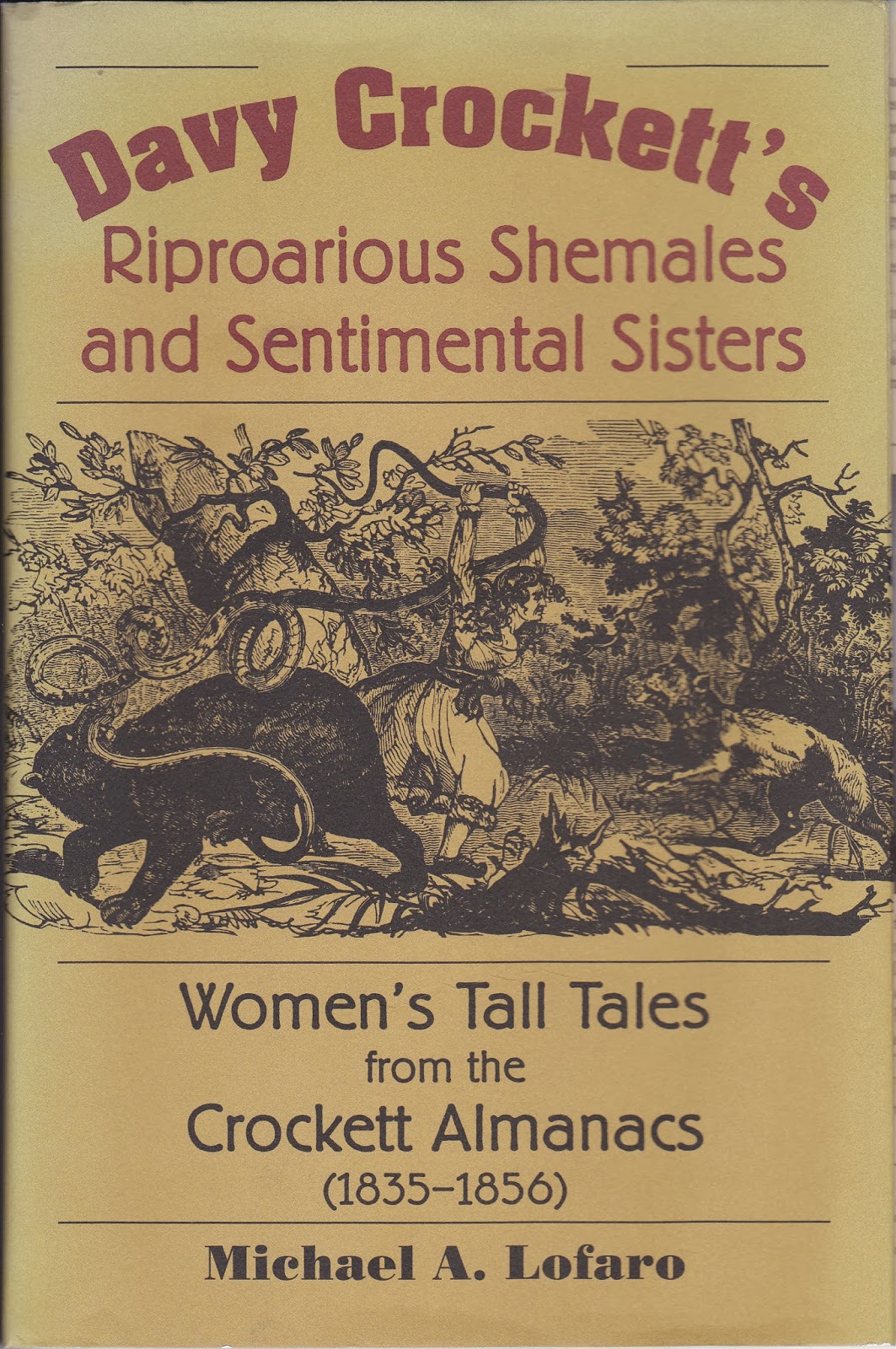 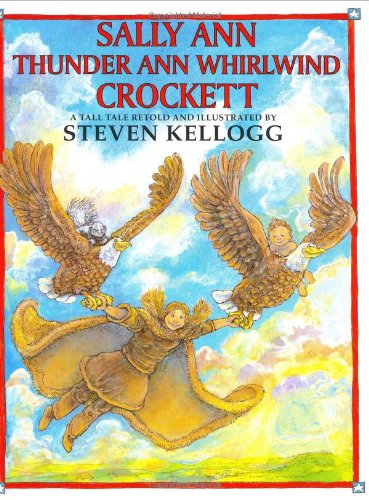 At the same time, my own involvement in storytelling regularly creates projects requiring research as part of my sharing stories with an audience.  Whenever that research needs to be shown here, the publishing of Public Domain stories will not occur that week.  This is a return to my normal monthly posting of a research project here.  Response has convinced me that "Keeping the Public in Public Domain" should continue along with my monthly postings as often as I can manage it.
Posted by Lois Sprengnether Keel at 9:21 PM