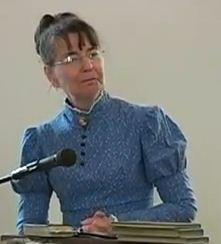 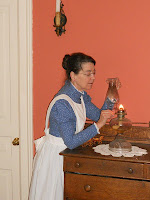 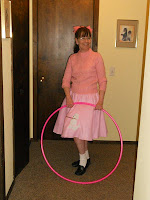 I'm in the state's Touring Directory, so my programs qualify for state grants.  It's hard to guess what might be requested next, but it will be fun using my Storytelling + Research skills to bring to new audiences "History as seen by the 'average' person."
Posted by Lois Sprengnether Keel at 2:15 PM No comments: