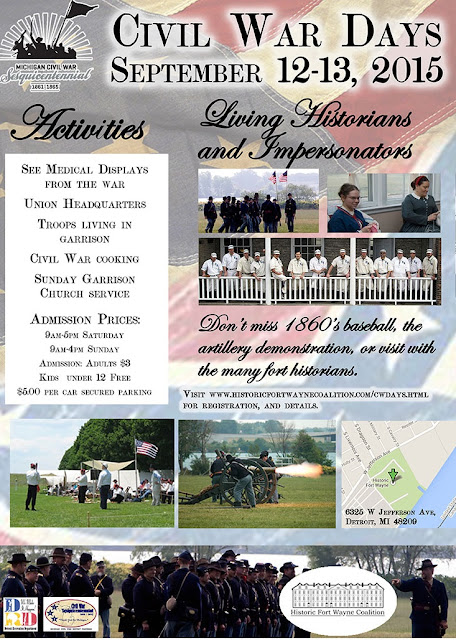 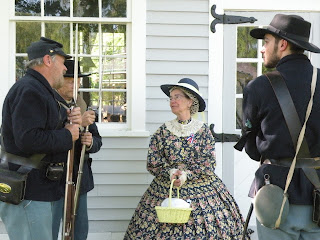 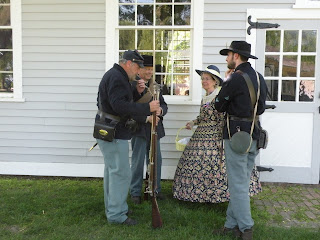 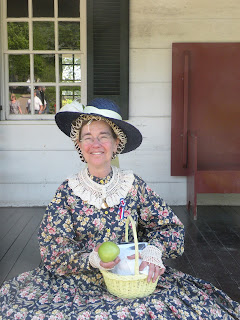 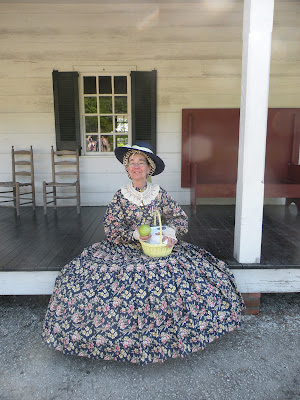 If you are in southeast Michigan

This is a "heads up" for anyone in southeast Michigan.  This will be worth adding to your schedule on Saturday, May 30. 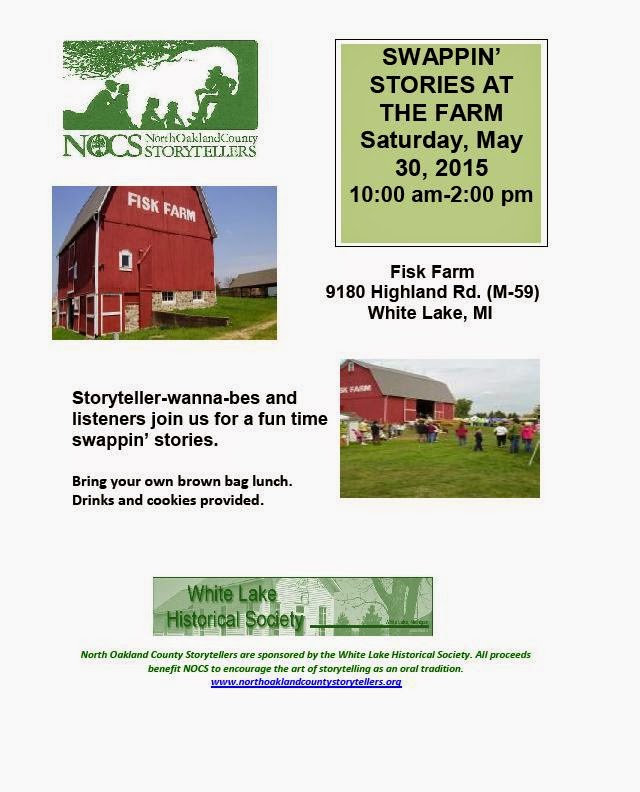 
With the introduction of the "Captive Owl" we entered the heart of Hauff's story.  I could continue with yet another day, but tomorrow I want to post an event here in Southeastern Michigan.  Fortunately parts 4 and 5 are a bit shorter than the earlier sections.  Be sure to look after the story for a few more suggestions from me at the end. 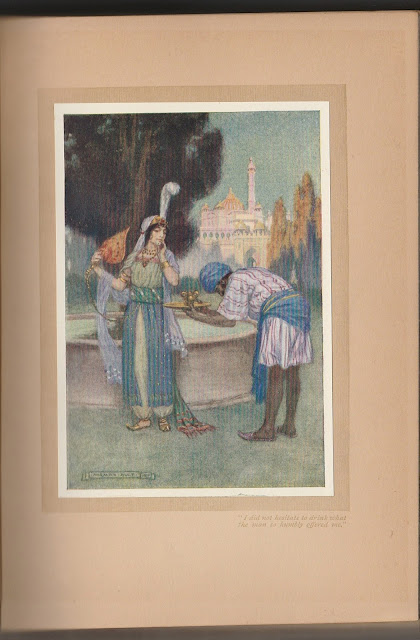 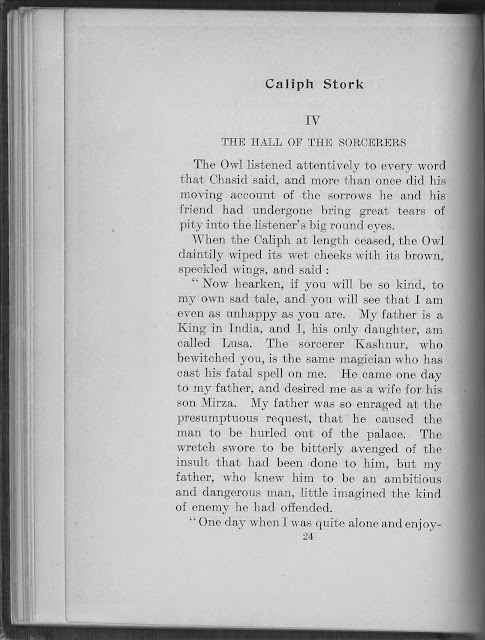 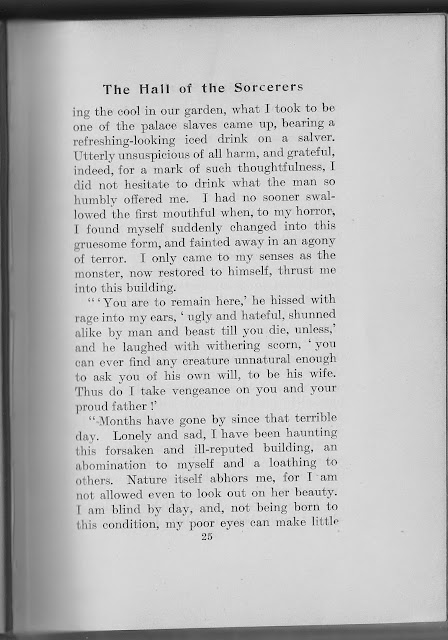 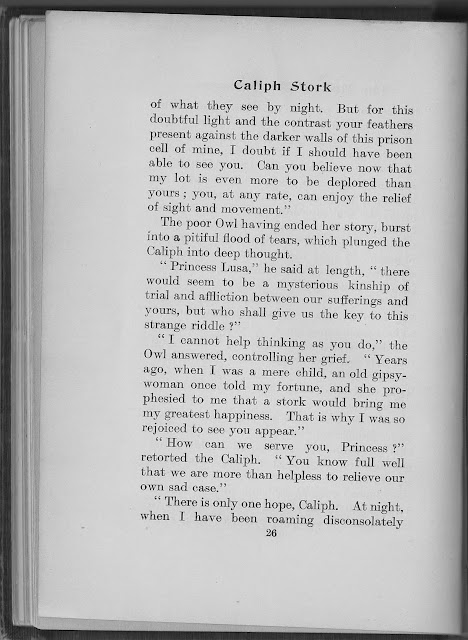 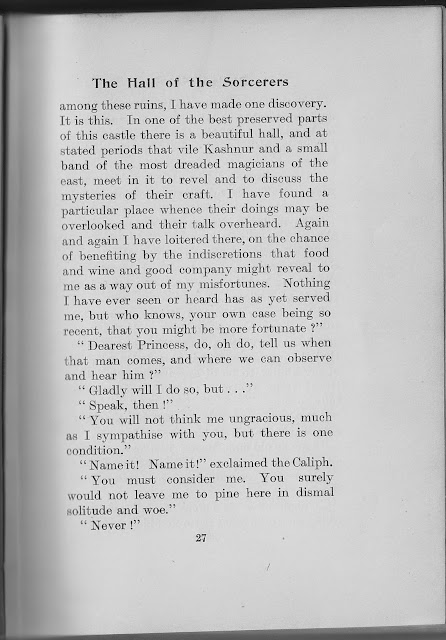 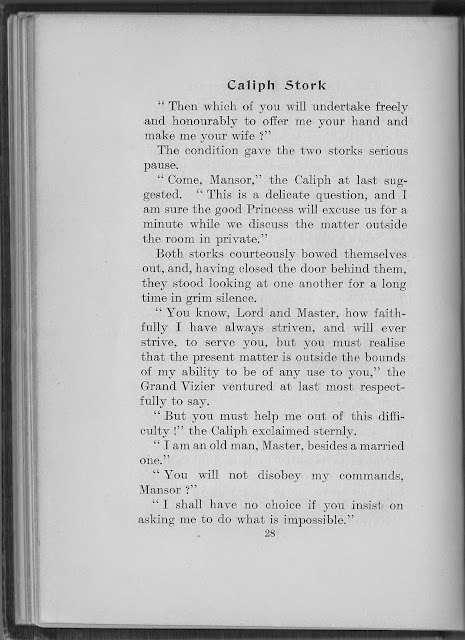 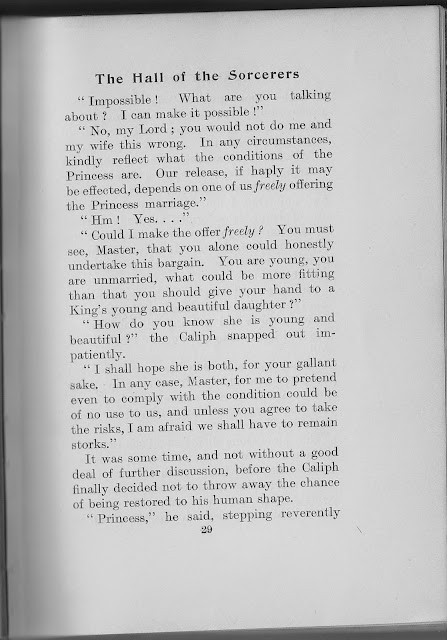 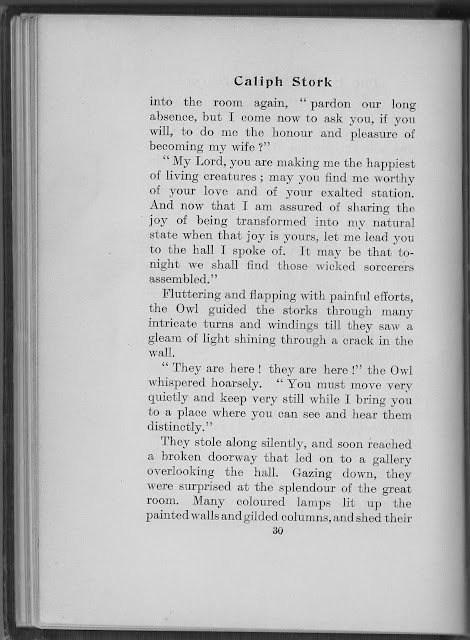 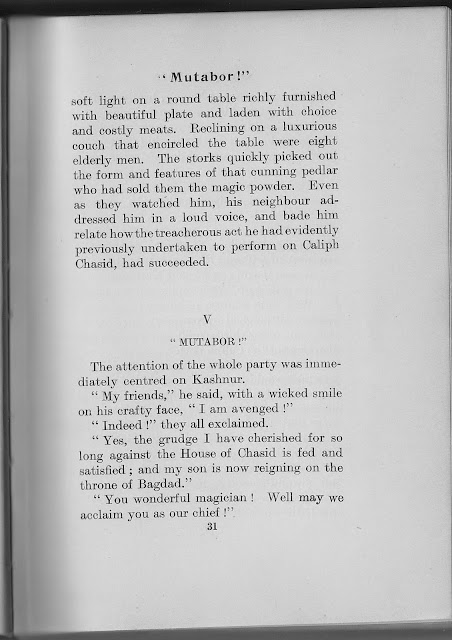 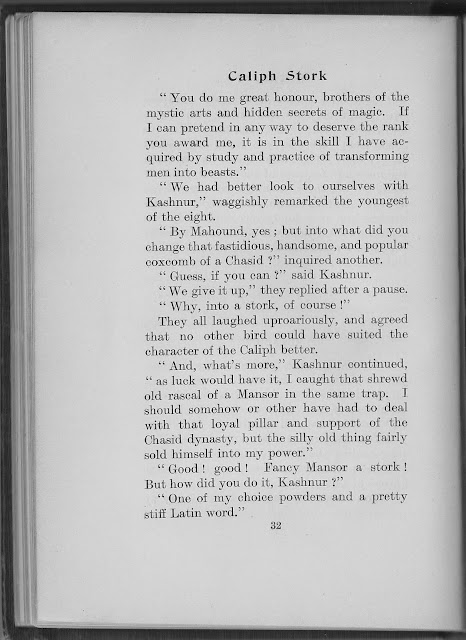 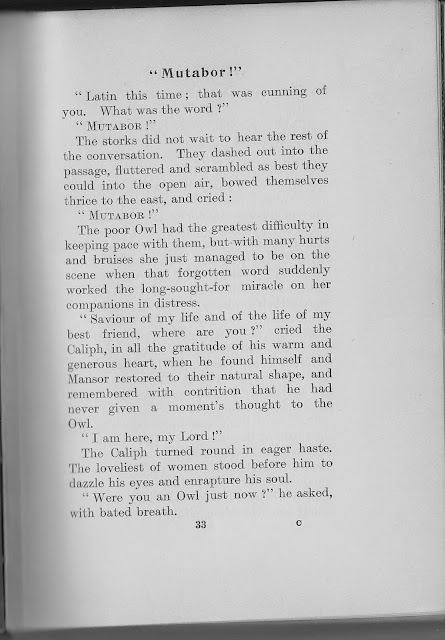 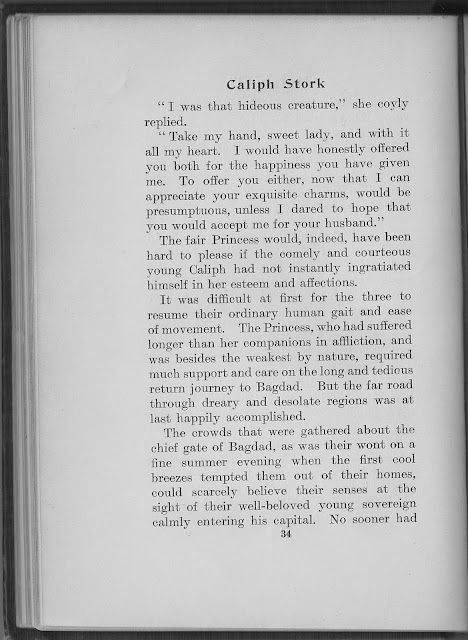 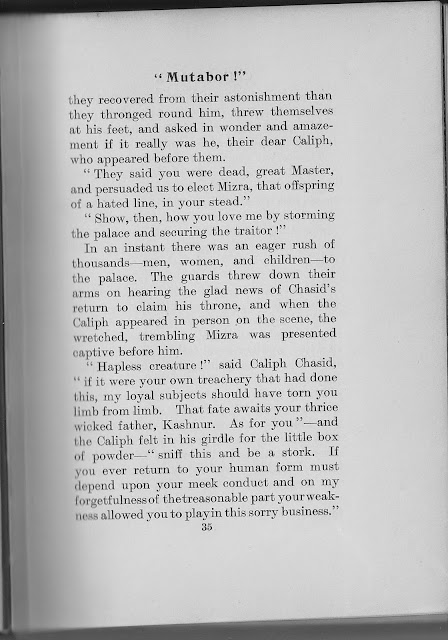 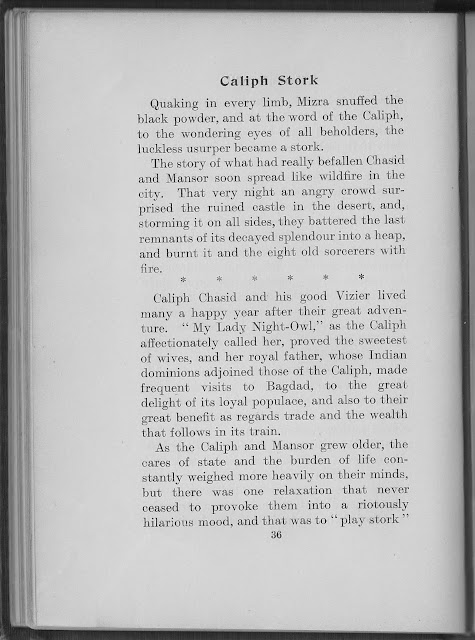 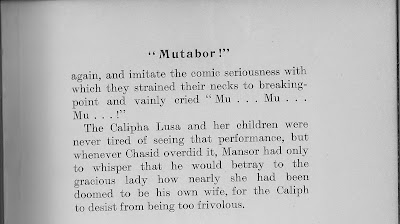 So our Caliph has had his life forever changed by his own case of laryngitis of a most unusual sort.  My own is showing signs of lifting.  The trick is to not push an ear and throat viral infection into being more than a temporary problem.  Tomorrow I will post a storytelling event where I definitely hope to be back to "what passes for normal."

In the meantime I want to suggest strongly reading other stories by Wilhelm Hauff.  Both Project Gutenberg and the Internet Archive give many volumes in their original German, but also in English such as this version by J.G. Hornstein.  There are other stories that are also justifiably still popular and worth Keeping the Public in Public Domain.  Happy journeying through these "Caravan Tales." 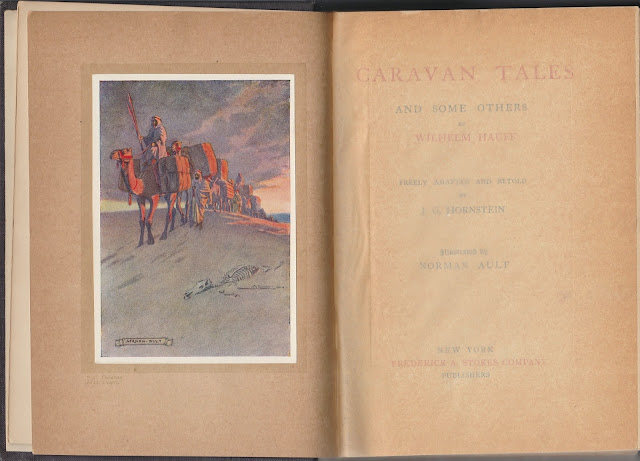 
We are right in the middle of the story of Caliph Stork, with the Caliph and his Vizier now stuck in stork form.  This is because they laughed and the magic word to change them back is forgotten!


The story continues with "The Captive Owl." 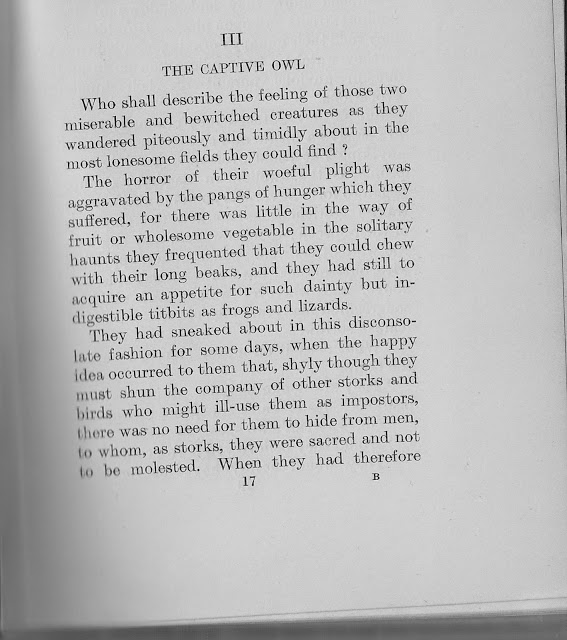 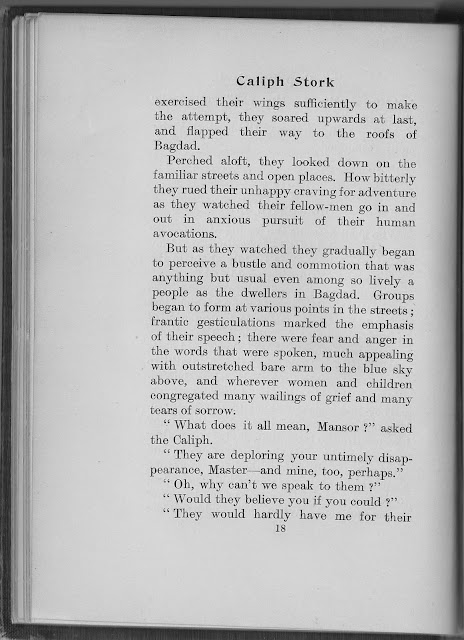 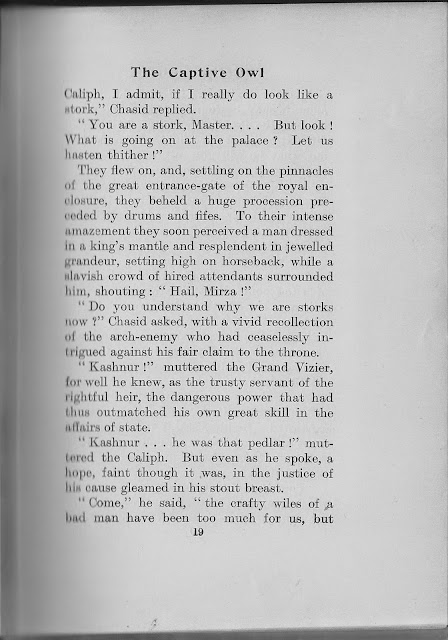 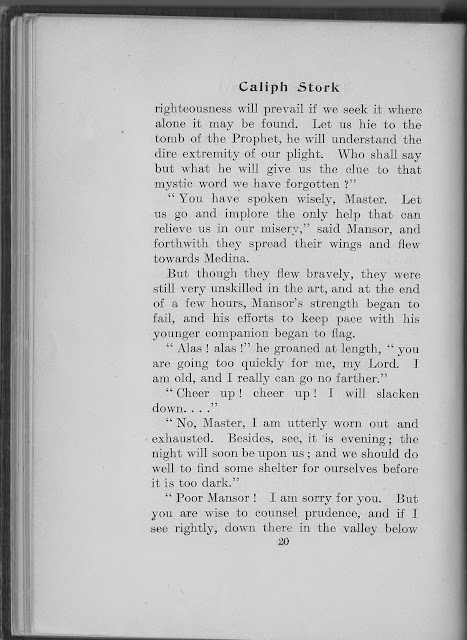 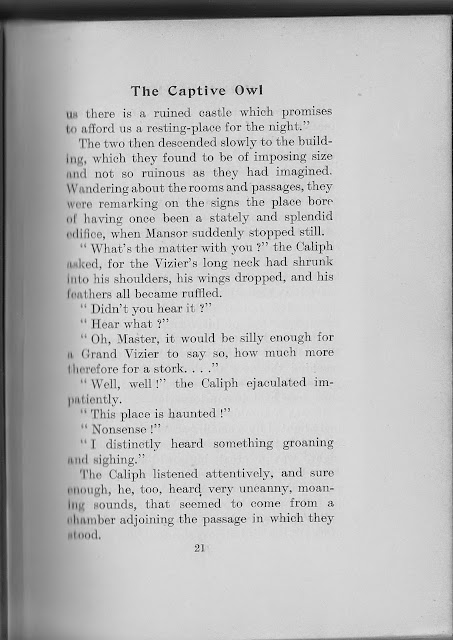 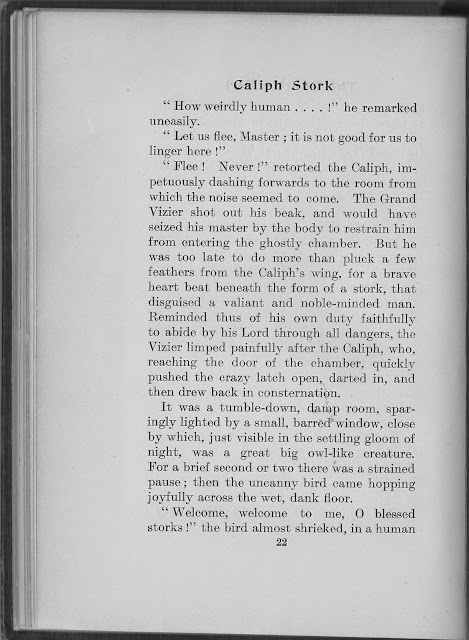 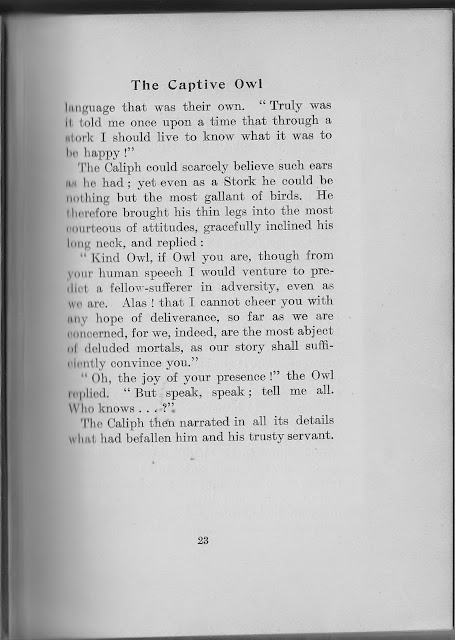 This strange "Captive Owl" is about to bring magic and, yes, even romance to our story.  Watch for it in two days as our story nears its conclusion.  Because the final two sections are slightly smaller, I've decided to combine them.