I sometimes do programs introducing people to the third most used language in the U.S.: American Sign Language.  Yesterday I did one at Warren Public Library and right behind their check-out desk is a giant poster of Green Eggs and Ham, the first story I ever signed.  I did it for my own first classes years ago in A.S.L.  There were other giant posters of Seuss books throughout the adult section and in the children's section a notice about their "Seussabration" on March 19.  Warren's Burnette branch will have a birthday party for Dr. Seuss on Saturday, March 1 since they're closed on Sunday, March 2, his actual birthday.

Throughout March, fortunately known as Reading Month, there will be celebrations

and the National Education Association has downloadables to help with the celebrating.  There's also Seussville, a partnership with his long-time publisher, Random House.  To add to your fun, Party City would be happy to sell you a wide variety of Cat in the Hat hats.

BUT there's a problem for storytellers who aren't telling inside their own classes or telling as librarians representing their library employer.  Storytellers outside that Fair Use coverage from copyright are being told they can't tell anything by Dr. Seuss.  I know of at least one storyteller who was sent a Cease-and-Desist order for some Seuss allusions and imagery (maybe a red and white striped hat?).  This is even though another storyteller figured "If Ted Cruz can (badly) perform Green Eggs and Ham very publicly from the Senate floor, while being paid then there should be no restrictions on that work."  All across America people are indeed reading the good Doctor's work and some are being paid to do it.  I'm sure the challenges come, not from the N.E.A., but from his publisher.

This reminds me of something that happened while I was still a librarian.  I was putting together a list of authors of easy reading beginner books.  No graphic except the Cat in the Hat worked.  Random House didn't want to give permission, but I later learned they didn't hold the right to the illustration.  I called the agency handling the late Dr. Seuss's rights and permissions and wasn't given a hopeful response.  Later they got back to me after, I suspect talking with his widow, and agreed as long as we gave full credit.  Well of course we did!

Frankly I wish the showing of the books and mentioning the publisher resolved this problem for anyone wanting to celebrate Dr. Seuss, his work, and the important contribution he made to help beginning readers.  As Time's NewsFeed says:
Geisel considered his greatest achievement to be killing off the Dick and Jane books, which he said weren’t challenging enough for children, and were boring. Dr. Seuss’ books became the new standard in children’s publishing—expanding the imagination through brilliant illustration, social issues, and clever rhymes and vocabulary.

Be sure to read their article for what they correctly call "9 Facts to know about the famed author."  It might even more correctly be called "9 Facts you probably didn't know about the famed author."  There were many things in the private life of Theodor Geisel, a.k.a. Dr. Seuss.  For a longer, more detailed look at his life, Wikipedia gives a surprisingly detailed account -- Warts and All -- that may be more than you want.

This discussion of the copyright problems of telling Dr. Seuss also may be more than you want.  Tomorrow we'll look at ideas and resources for the celebration. 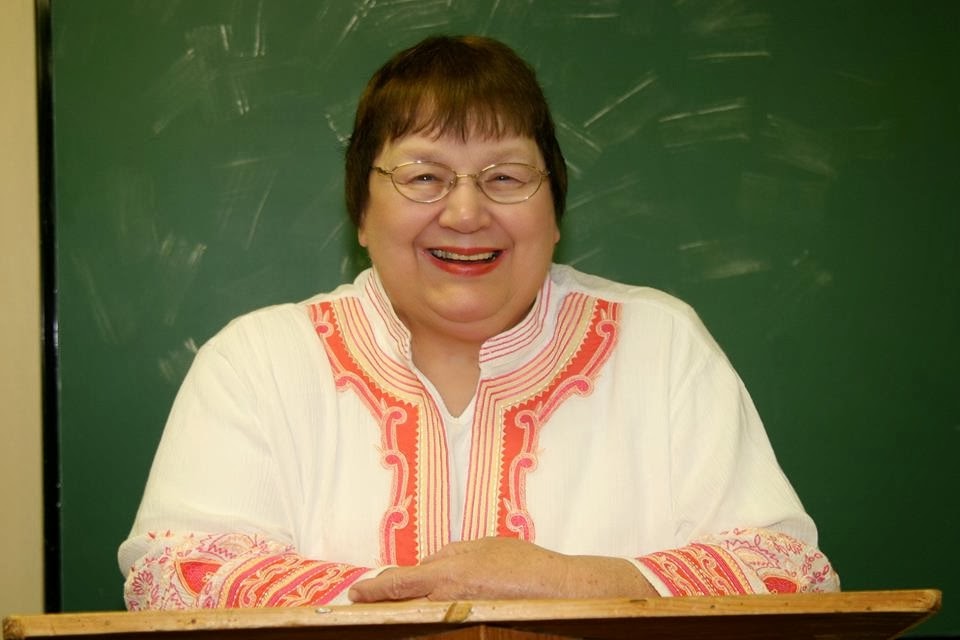 In the meantime, storytelling friend in Iowa, Gail Froyen,shared this bit of news:  I just read a post from NPR about a exhibition of hats collected over the years by Dr. Seuss.  Evidently "The Five Hundred Hats of Bartholomew Cubbins" was inspired in part by his love of hats and his own collection.  It was and remains one of my favorite Seuss books along with Yertle the Turtle and others of the pre Cat in the Hat style of writing.  This year is the 75 anniversary of Five Hundred Hats.  The exhibition is traveling. Check out the sites at http://www.drseussart.com/hatsoff/dates.html. Unfortunately none of them is near Iowa.
Gail

That sparked a variety of suggestions from fellow storytellers, so be sure to come back tomorrow for timeless ways to say: Happy Birthday, Dr. Seuss!