Storytellers Tell in the Moment and It's Written in the Sand! 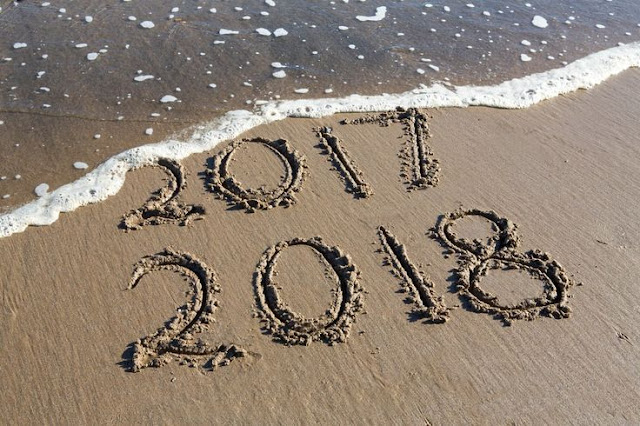 Sometimes we don't know somebody is gone and must make the conclusion only by the fact that we no longer hear from or about them.  My recent posting the story of "The Other Wise Man" came from inspiration by Indiana storyteller. Larry Givens, and the correct conclusion his disappearance from telling meant he had died.  Here in Michigan the same was true for Simon Otto.  Simon was an Odawa (Ottawa) elder who generously shared with me, but because he lived in Petoskey, phone calls or emails supplemented our few times in person.  I mentioned him three times earlier here.  Sadly I didn't hear of his going on the Long Walk in mid-2016.  Looking further, his obituary was simple, giving only his dates without any comment other than his beloved "Walk in Peace."  Simon wrote a column called "Talking Leaves" for the Petoskey News-Review.  In 2014 they did an interview and article about him giving an excellent view of him.


I did hear about the passing this summer of our Story Peddler, Ralph Morrison, even though I haven't found an official obituary about him.  Judge Ron Lowe gave the following memorial at Ralph's funeral.
***
Seems like sharing a story about Ralph would be an appropriate way to mark his passing.  I am sure we all have stories about Ralph we could share.  I would be interested in hearing yours.  Here is mine.

I met Ralph over 25 years ago through Debra Christian who was my storytelling mentor and business (Oral Magic, Inc.) partner at that time.  Being that we both had the gift of gab Ralph and I got along very well.  The fact that he was interested in the law and always had questions just insured that we always had something to talk about.  I was just embarking upon my storytelling adventures and I found Ralph, probably like many of you did, to be very nurturing and willing to share his knowledge.

That is how our first ever "A Storyteller's Retreat" was held at Toad Hollow.  It was something Debra and I wanted to do.  We talked to Ralph about it and he not only encouraged that we do it he offered up Toad Hollow as the location.  Both Debra and I were go getters at the time and I am sure we would have pulled off the Storytellers Retreat with or without Ralph and Toad Hollow but that fact that he believed in our vision and was willing to partner with us for the first event and to provide Toad Hollow facilities as the location went a long way in getting the retreat off the paper and into reality.

Using Toad Hollow was magical.  If you ever visited it you know what I mean.  There was a simple charm about using a location that came into existence during a time when storytelling was a much more everyday usual occurrence.  We had storytellers from several states attend.  Some were accomplished and experienced and others were just budding.  Some were young and some were old.  The stories we told were as different and the folks attending.  The single thing we had in common was our love of storytelling.

The event would have workshops and storytelling shows as well as meals and cocktails.  Everybody who attended were encouraged to attend the workshops and to tell at the storytellings.  As most who attended would choose to tell we had long eclectic storytellings sometimes late into the night but I cannot recall anyone going to bed until it was done.  We came together on Friday night as strangers and left Sunday afternoon as friends.  Many of those who attended the first retreat returned every year after that for as long as we did them and did so for the reunion aspect as much as the education and storytelling.

At Toad Hollow the workshops and storytellings were all done outdoors.  The facilities, or maybe lack of facilities in this case mandated that.  But what a great space to hold events outside!  Having the ability to move everything indoors was one of the primary reasons we would eventually leave Toad Hollow as the site of the retreats.

People had the option of camping in their own tent or sleeping in the old mill.  They both had their pro's and con's.  In the first year those that slept in the old mill discovered two obstacles to their peace and enjoyment of the event.  The most annoying was some kind of bug that bit them at night.  Those that chose to sleep in the mill rarely chose to do it again.
The one that still puts a smile on my face was the goose.  Seems that one goose was very protective, I never quite figured out what he was protecting, but as you approached the mill on the path it was not unusual for him to take notice of you and to let you know you were not welcome.  He would stick out his neck and bring his head low to the ground in front of him and hiss.  Then he might move towards you, sometimes on a run.  I learned by talking to Ralph and Debra, both who raised geese, that the hissing sound was a warning and that they do bite.  I managed to avoid being bitten but not everyone did.  My recollection is that someone got bit on the rump.  I did not like that goose.  Maybe that is why he was not fond of me.  But he did start it.
I can no longer remember how many retreats we did there.  But as the retreats are some of my favorite memories from my early days of storytelling I will always remember that Ralph encouraged us, volunteered to teach a workshop, and provided the facilities for those first "A Storyteller's Retreats".  Like most good storytellers, he will be missed but the world was enriched by his life.
The following links about Ralph were also found:

www.nbsint.org/regionalstorytellerdirectory
Ralph transforms stories into performance art whether it's “The Rabbi from Toad Hollow” sharing sacred and biblical stories or the "peddler" with stories about g-d and his world for all ages, Ralph has been a juried performer with the Michigan touring arts council for over 20 plus years and a has been a storyteller from his ...

To (and from) both Simon and Ralph