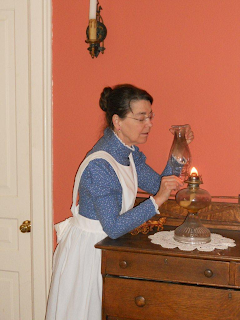 Here are a variety of resources to consider when planning a Victorian Christmas.

Besides stories, poetry, and music, there are other places I must send you online. The trick has been to select the most inclusive:
Enjoy it all by raising your teacup or your choice of Wassail recipe!