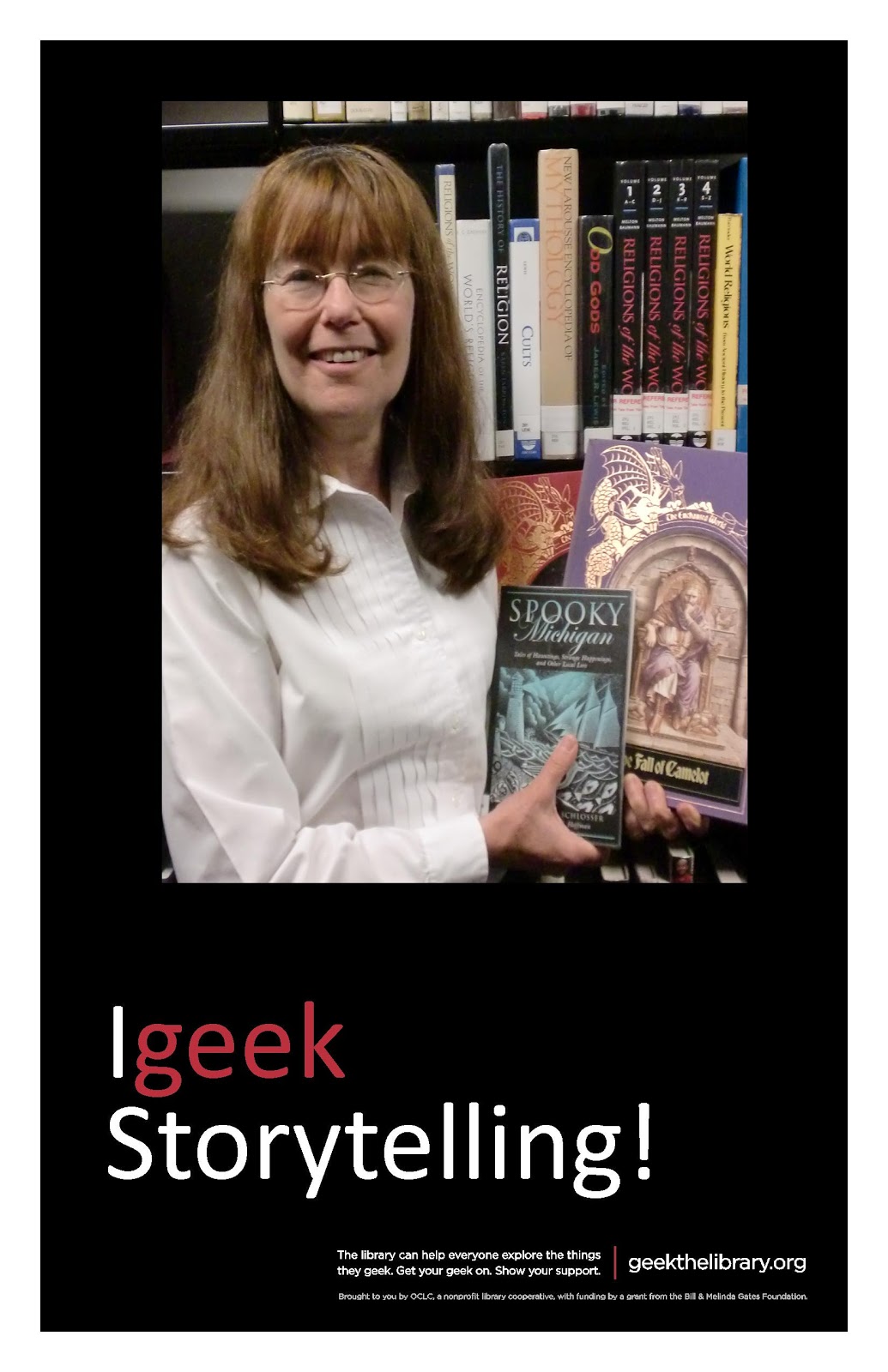 In this time when we look forward to giving thanks, let's be thankful in supporting our libraries.
Posted by Lois Sprengnether Keel at 3:12 PM