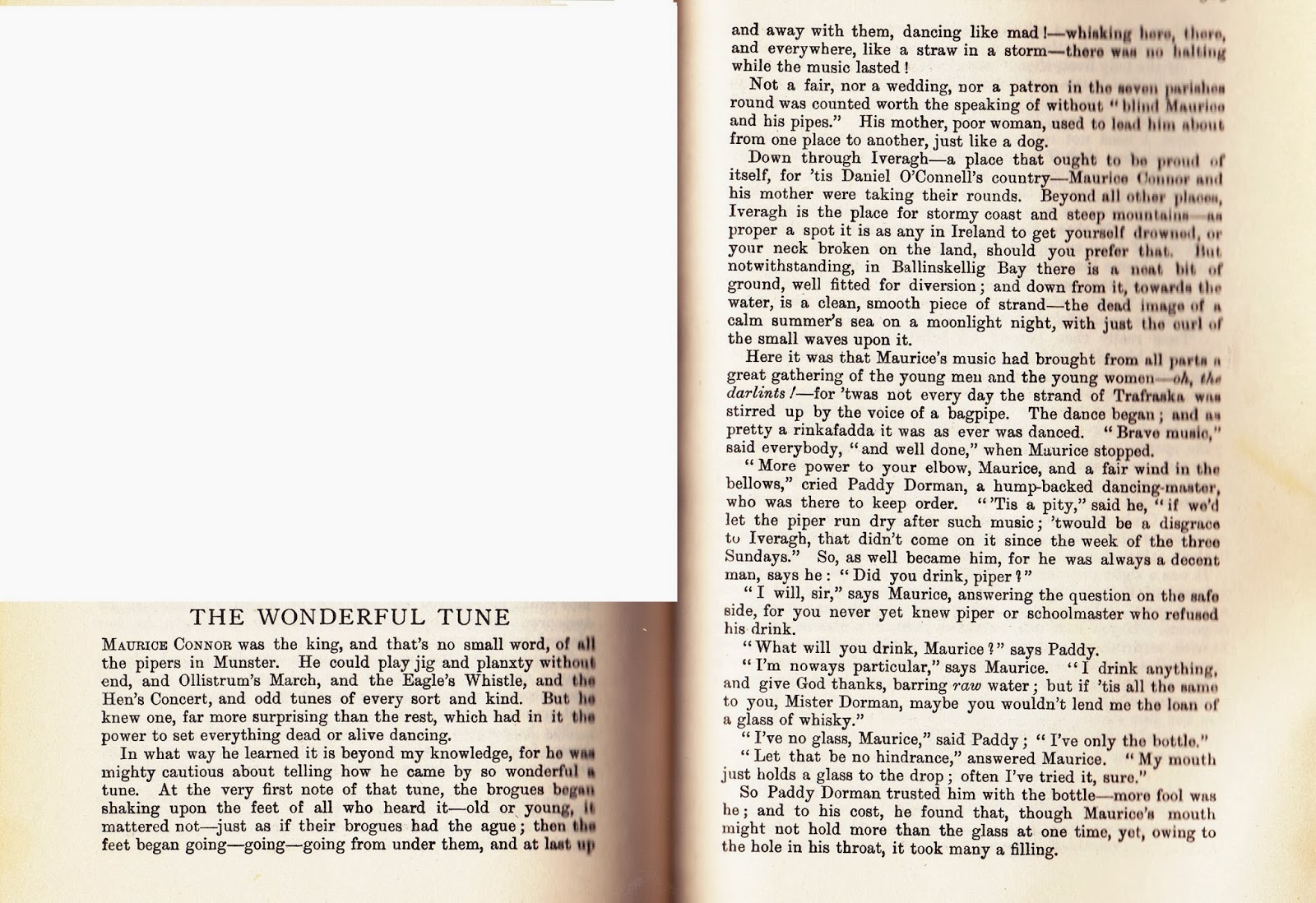 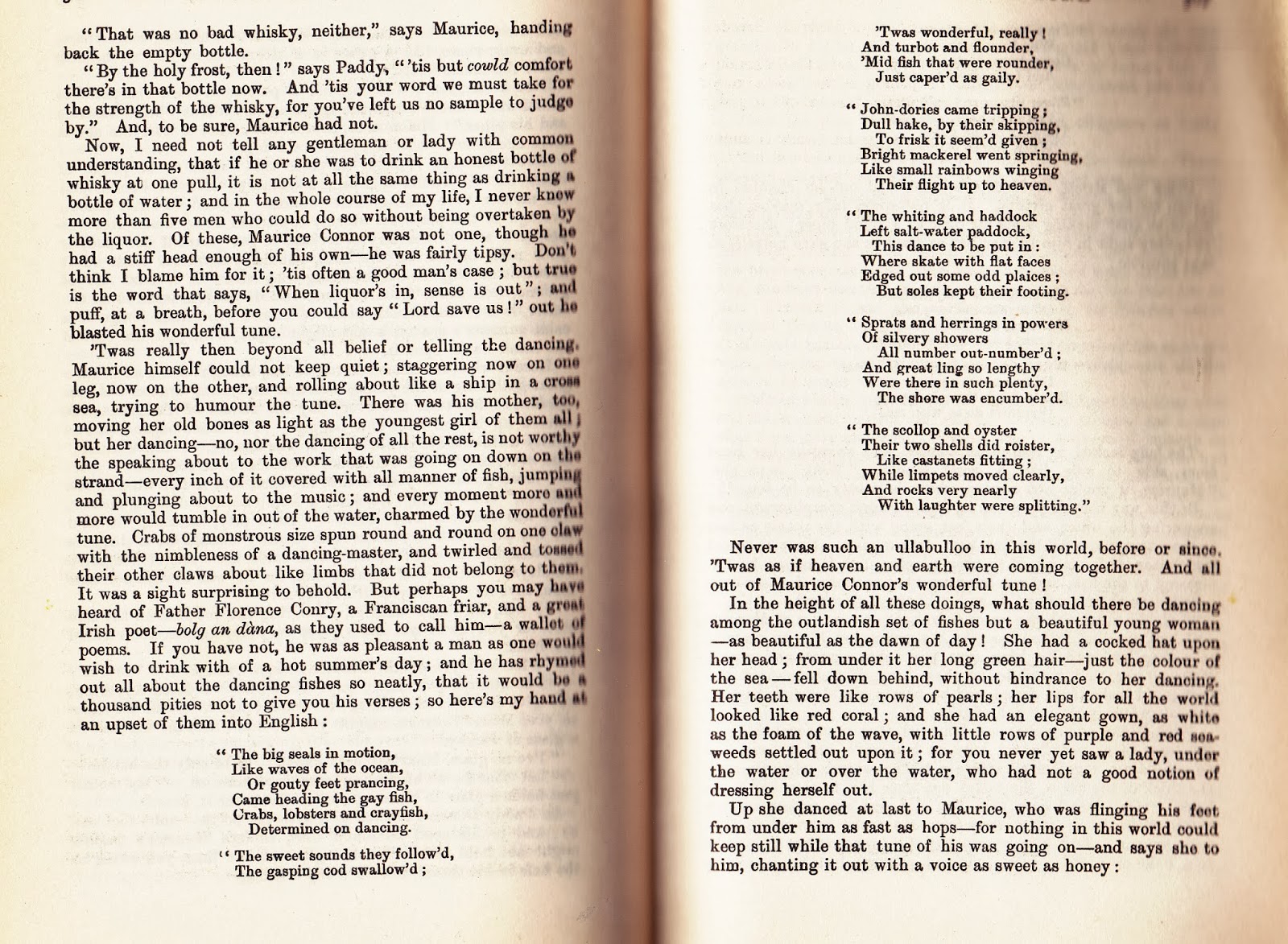 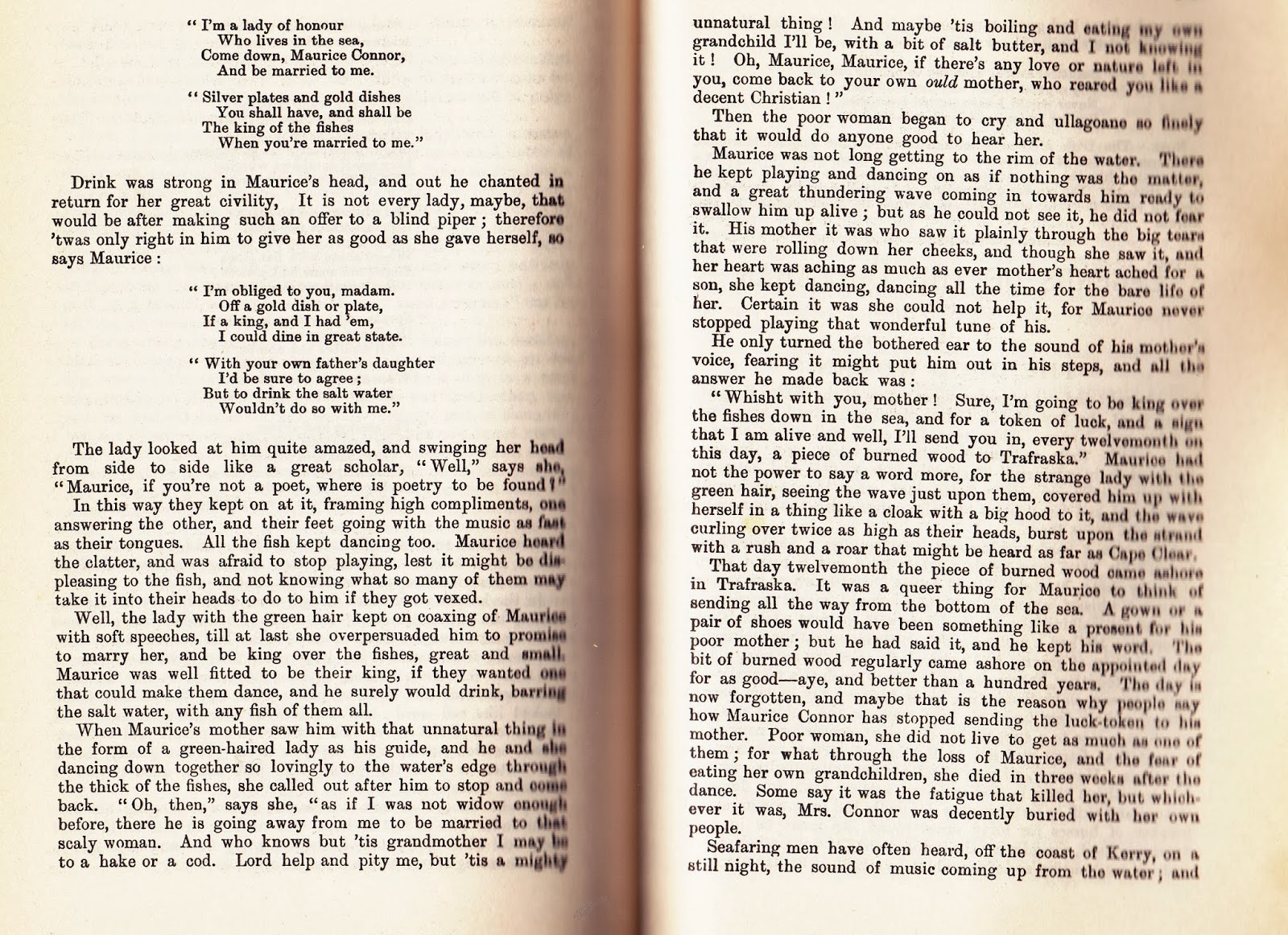 Yashpheh (Jasper), is a labor of love by fellow storyteller, Dr. Yoel Perez, in Haifa, Israel.  He, too, wants to Keep the Public in Public Domain and storytelling.
Posted by Lois Sprengnether Keel at 5:02 PM