O.k. you don't tend to toot a Native American flute except for occasional short fast notes, but how do you play it?  I've pointed to its improvisational nature, but you need to start somewhere.

The traditional story about having a bird or dream lead the first player to a hollowed out branch, possibly with holes pecked by the woodpecker doesn't tell enough about how the player figured out how to play -- and court with -- a flute.

The flute will make one sound if all the holes are open and yet another with the pads of your fingers completely closing all the holes.  In between the two is the scale of your specific flute and its own sound, usually a minor scale.  There are many names for the block that slides back and forth.  My teacher just calls it "the bird", no matter if it is carved as a wolf, bear or whatever and I will do the same here.

Except for the beginner flutes I mentioned last week, a Native American flute usually has a bird and you need to slide it to its sweet spot where the low notes aren't too breathy and the high notes don't fade away.  Experiment with it each time you go to play to be sure it's in the best spot letting all notes sound clearly.  The leather holding the bird may need retying and may have moved since the last time you played.  (Now do you see why I recommended a beginner flute made to be played without a bird?)  The bird adjusts the flute's air flow and should be snug.
Put the holes on top and your thumbs under the flute, using your three middle fingers on one hand for the bottom three and the same for the top three with your other hand.  (Experiment with which hand goes up high and which down.)  Many people wrap a cloth or leather strip around the lowest of the three top holes even though they still cover it with their finger as it + thumbs holds the flute when all five holes are open. Because it's a half note outside the pentatonic scale, it's a difficult note to use.  I find it's easy to forget and accidentally play it when it doesn't fit a song.  If your flute has only five holes, this "advanced" hole is omitted.  It doesn't look like "training wheels" and if your flute had five holes nobody else would know.  Play the scale up and down a lot to get used to your flute.  I have a bad habit of lifting my fingers high.  Possibly too much piano technique?  Try to keep your fingers near the holes ready to close them and you will avoid flute problems like not closing a hole completely.   It also lets you play faster when you need it.  Use the least breath possible.

O.k. the scale is a tool to know your flute, but then what?

It's worth remembering, while songs can start on any note and go up and down, let all holes below the note you're playing be open.  Act as if your lips are blowing out a candle, to avoid excess moisture and it also lets you hold a note longer.  (When a wooden flute gets too wet inside it won't play well.  More on that later.)

It's time to improvise! 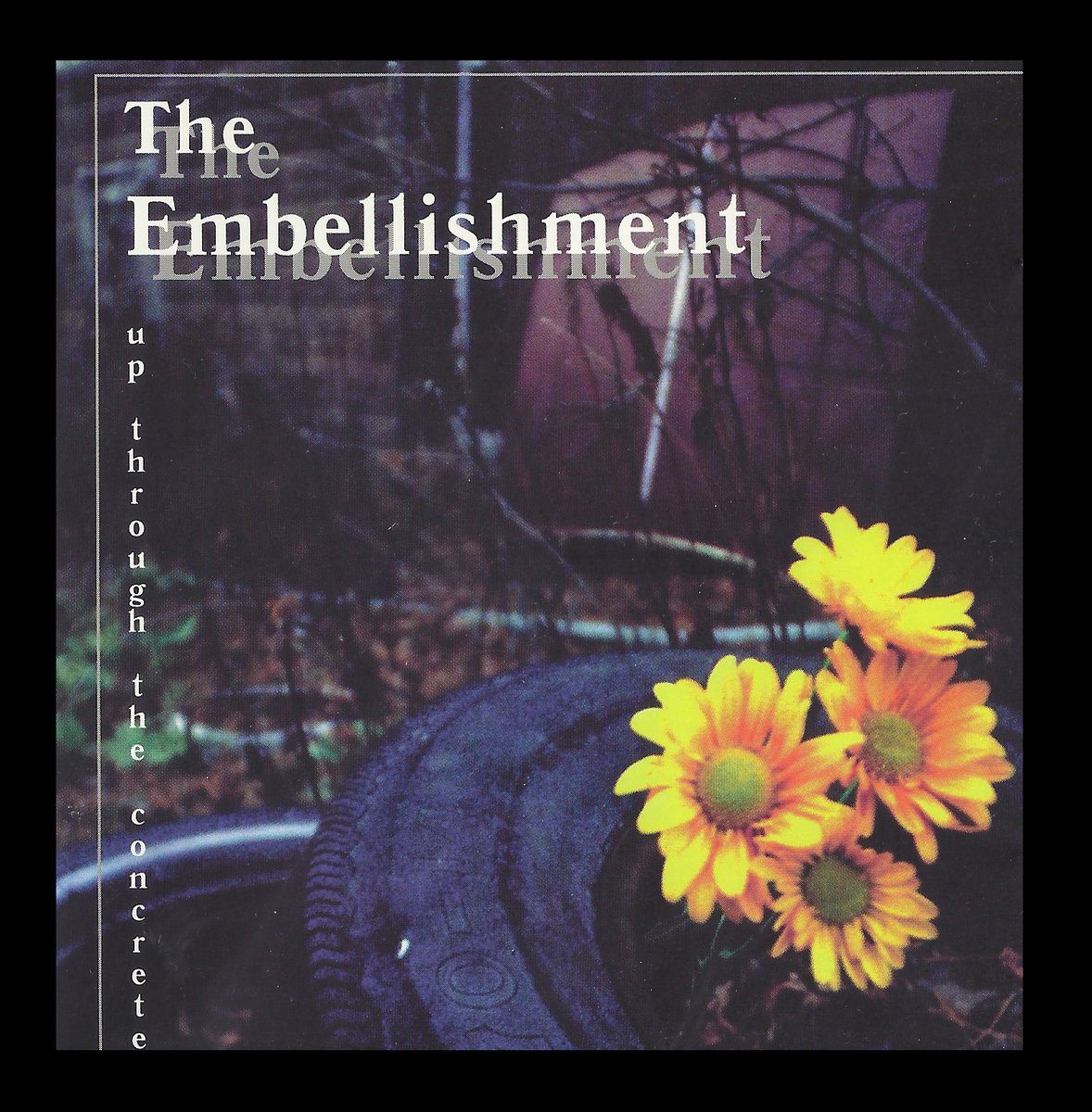 - Vibrato - This should come from your diaphragm, giving your notes a flutter
- Trills - Raise and lower a finger or fingers quickly
- Mordants - Related to the trill, but just a quick switch to the note above or below and back
- Glissando - quick, smooth play of all notes in moving to another note
- Flutter Tongue - Like a motor boat or the Spanish "r" with your tongue
- Tonguing - Saying ta-ta-ta-ta behind your teeth
- Bend Notes - Slowly roll your finger away from you off a hole
- Bark - While the name is canine, it's a chirping sound bouncing a note
- Overblow - Blow the bottom note extra hard jumping an octave
There's more, but that's a start

Last week I mentioned Flute Circles, a great way to grow and learn from others.
Duets there or just with another player is also a lot of fun.

One player should choose to take the lead while the other agrees to accompany and follow along. You can also agree to take turns.
If something sounds wrong, just remember to avoid it in the future, but keep playing.
The simplest pairing is with both flutes in the same key or an octave apart.
For harmony, try these key combinations with the lower flute given first: 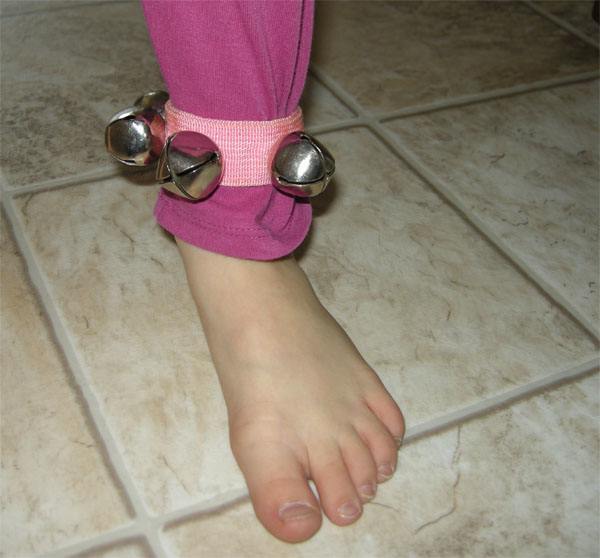 Drums, jingling bells, or tambourines are some other instruments to play with.  I have a D-shaped jingling set of hand bells I like to play with my foot while playing.  There also are bells meant to go on wrists or ankles.

Moisture is normal and can usually be allowed to dry out naturally.  If you have too much after playing, move the bird, cover the sound hole partially and blow forcefully.  Failing that, remove the bird and wipe that area out before reattaching the bird firmly.

The longer you play, you will find there's always more to learn and try.  Toot that flute, how sweet!