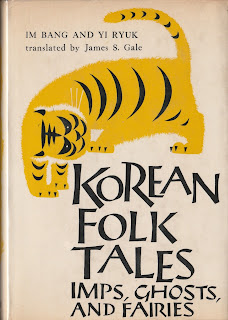 Today's Halloween celebration for many will be a visit to a "haunted house."  I remember a spooky old house near where I grew up in St. Louis that was supposedly haunted.  It was later torn down for added church parking lot space.  How sad!  Every area should have a place where the kids whisper "It's haunted!"  Commercial haunted houses are fun, but not really the same.

This month has included a few of the many stories I recommend in a wonderful book from 1913.  Here's a pdf from the University of Oregon where you, too, can prowl the many stories James Gale made available back then and are safely in Public Domain.  Both Im Bang, who was born in 1640 and was a government official in the early 18th century, and Yi Ryuk, who lived in the mid-15th century, preserved Korean folklore as it was told so long ago.  James Gale made it accessible and is definitely in the spirit of Keeping the Public in Public Domain. 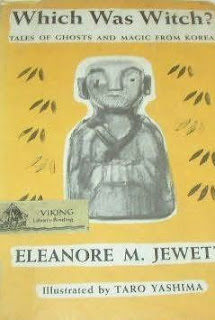 At the same time I mentioned a modern book still in copyright, Which Was Witch.  I opened this month with Im Bang's tale of Wild-cat Woman that Eleanore M. Jewett did a beautiful job of turning into the title story of her book.  I want to close this month with yet another story which she transformed and expanded for story lovers.  Today's story is really several incidents, but she combines some of them into one story set Seoul's "Ink Town" district at the foot of what is sometimes called South Mountain, because it's in the south central area of Seoul. Wikipedia tells us it should really be Mount Namsan, which literally means Front Mountain.  Obviously today it's view of the downtown Seoul skyline is very different, but she does a beautiful job of not only combining incidents, but putting us back into Korea of old.  I strongly recommend seeing her version, too.

Im Bang and Yi Ryuk's book is not the only source of tales for her book.

In the meantime, read today's selection and think about how you might tell it. 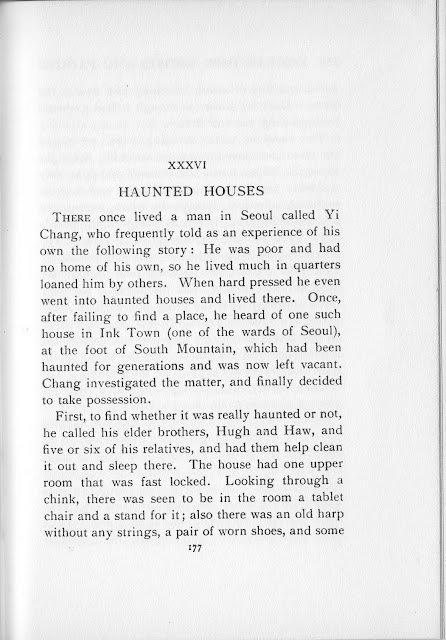 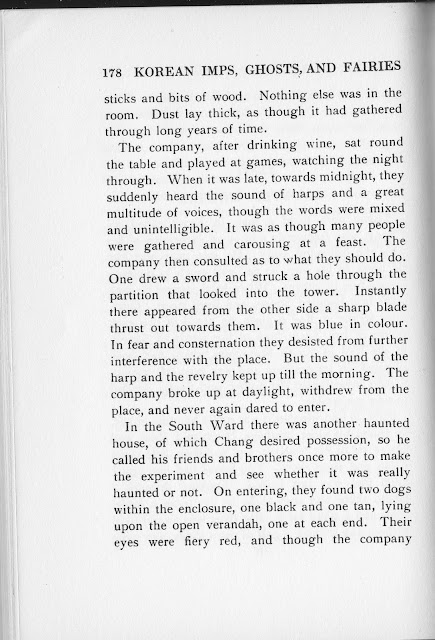 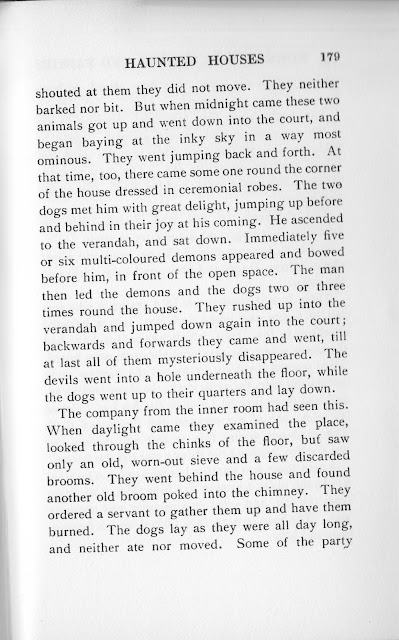 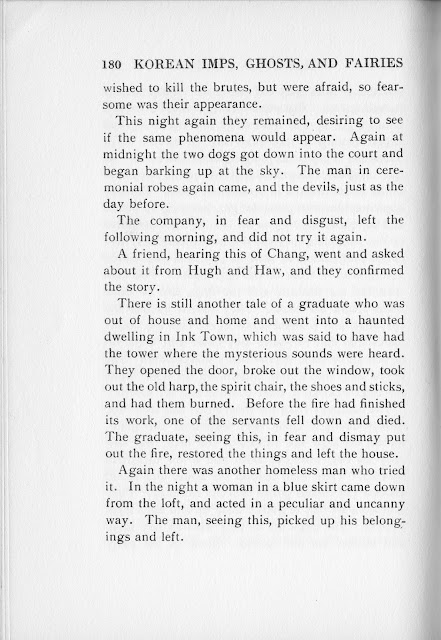 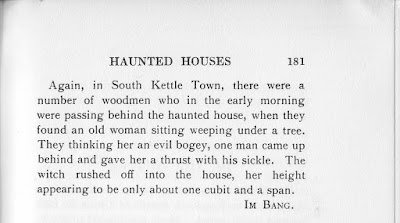 Maybe, like Jewett, you would like a bit more background on the story.  Here's information on Ink Town -- what a great name!  It is explained in this blog article about Seoul Subway Names which tells us they are a lens into Korean history and its legends and lore.

A mok is an ink stick, a type of solid ink traditionally used in East Asia for ink and wash painting. Historically, it is considered one of a scholar’s four precious possessions, along with paper, brushes or pens, and an inkstone. Mok was produced in great quantity in this area during the Joseon Dynasty, giving rise to the area’s moniker as ink town. Another theory suggests that the area was deliberately named after the ink stick to encourage the town’s prosperity and development.


The same blog, Korea Joongang Daily, also give a view of a zither which probably was the instrument Gale translated as a harp.  It reminds me of my Appalachian Dulcimer.  Like stories, instruments travel and make slight changes.

Gale's book includes 53 stories.  Thirteen of them are Yi Ryuk's 15th century tales, closing the book.  I've not posted them here, but if you look at that pdf of the book opening today's article, you might want to read number 41 (he uses Roman numerals, so XLI), The Old Man in the Dream; 43, The Propitious Magpie; 49, Who Decides, God or the King?; 51, Strangely Stricken Dead; and 52, The Mysterious Hoi Tree.  Those are the ones I like, but maybe you'll choose others.

Happy reading and storytelling!
******************
This is part of a series of postings of stories under the category, "Keeping the Public in Public Domain."  The idea behind Public Domain was to preserve our cultural heritage after the authors and their immediate heirs were compensated.  I feel strongly current copyright law delays this intent on works of the 20th century.  My own library of folklore includes so many books within the Public Domain I decided to share stories from them.  I hope you enjoy discovering new stories.