Some Stories to Build a Better World

Why do I believe stories can make a difference?  Like music, a story has the ability to get inside a listener and play over and over.  I think back to a story I heard in grade school about gossip or misinformation being like feathers scattered, never to be retrieved.  Similarly I want to change the way young people handle disagreements and bullying. 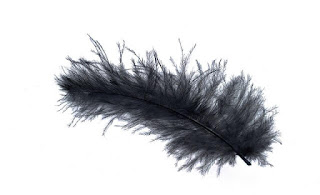 Whether at​ a political l​ocation or a playground, conflict resolution and anger management are needed.  View the news to see what I mean.  Many libraries this summer use the Summer Reading theme of "Build a Better World."  It's a topic applied in many ways, but needs to include character education.  I believe it also should be brought to schools, too.  We must build that better world by reaching as young as possible in schools, libraries, or wherever children are. 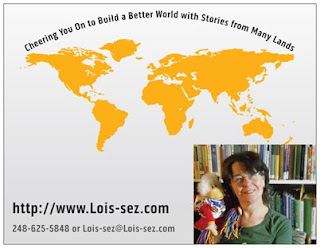 A story may fit more than one topic. Beyond Anger Management and Conflict Resolution I add Cooperation, Courage, Creative Thinking, Forgiveness, Honesty, Patience, Persistence, Respect, and Responsibility.  Notice my puppet sidekick, Priscilla Gorilla, in her cheer leading outfit.  Just as stories or music can stay with us a long time, so can cheers.  I bet you remember the old saying: Sticks and stones may break my bones, but words will never hurt me.
Similarly cheers can be what is called an Earworm, an important enough topic to generate a Wikipedia article.  I'll give a sample cheer later that may contain an earworm.

I won't give all of the stories I use -- the list is long and I enjoy being able to pick stories suiting my audience.  Here the need is for stories I can either link or reprint.  Today I will only give a few stories helping Anger Management or Conflict Resolution.

Because of copyright, I can't print here the African story, "A Blind Man Catches a Bird", from Alexander McCall Smith in his anthology, The Girl Who Married a Lion.  He has delighted me with his novels set in Botswana about Mma Ramotswe and The Number One Ladies Detective Agency, but that link should take you to PDF of a teacher's unit reprinting and using the story for her class of English language learners.

Fellow storyteller, Doug Lipman, in addition to other offerings, hosts the Hasidic Stories Home Page.  Because "Can You See the Turning" is an original copyrighted story by Doug, as opposed to many of the traditional tales there, I called and asked if I can reproduce it here.  As I expected, he graciously agreed. 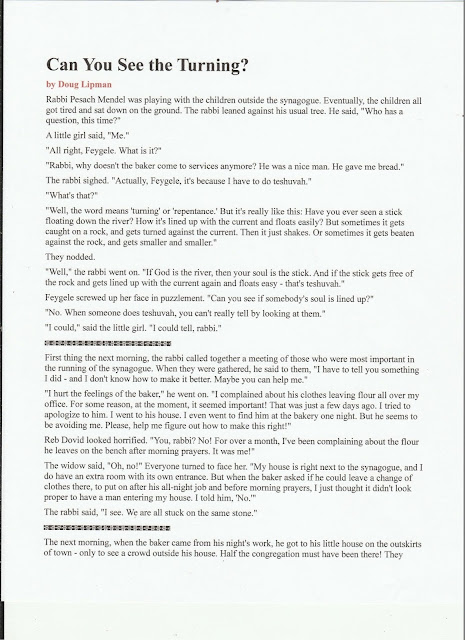 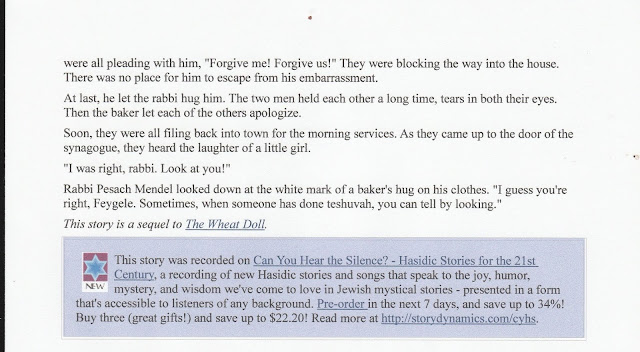 Sometimes on the internet you can't be sure if something truly is a traditional story or not.  A site called Zen Stories to Tell Your Neighbors gives the story "The Gift of Insults" complete with reactions to it.  If I could choose only one story, this is the most important.  My only hesitation with printing it here is I also see it attributed to Brazilian novelist, Paulo Coelho, best known for The Alchemist.  I believe he is the author and should have been credited there even though his own posting of the story does end with this statement: Welcome to Share with Friends – Free Texts for a Free Internet.  Generosity should still include known origin.  Because I consider the story so important I'm not going to risk your clicking on a link being too difficult.  Here it is.

Near Tokyo lived a great Samurai warrior, now old, who decided to teach Zen Buddhism to young people. In spite of his age, the legend was that he could defeat any adversary.
One afternoon, a warrior – known for his complete lack of scruples – arrived there. He was famous for using techniques of provocation: he waited until his adversary made the first move and, being gifted with an enviable intelligence in order to repair any mistakes made, he counterattacked with fulminating speed.
The young and impatient warrior had never lost a fight. Hearing of the Samurai’s reputation, he had come to defeat him, and increase his fame.
All the students were against the idea, but the old man accepted the challenge.
All gathered on the town square, and the young man started insulting the old master. He threw a few rocks in his direction, spat in his face, shouted every insult under the sun – he even insulted his ancestors. For hours, he did everything to provoke him, but the old man remained impassive. At the end of the afternoon, by now feeling exhausted and humiliated, the impetuous warrior left.
Disappointed by the fact that the master had received so many insults and provocations, the students asked:
– How could you bear such indignity? Why didn’t you use your sword, even knowing you might lose the fight, instead of displaying your cowardice in front of us all?
– If someone comes to you with a gift, and you do not accept it, who does the gift belong to? – asked the Samurai.
– He who tried to deliver it – replied one of his disciples.
– The same goes for envy, anger and insults – said the master. – When they are not accepted, they continue to belong to the one who carried them.

That's only a third of my Conflict Resolution stories.  Another story that only fits Anger will be next week in the Keeping the Public in Public Domain series.  It's a perfect story about the need to take a few moments before reacting.  Sometimes I like to joke and say "The most frequent exercise I get is jumping to conclusions."  This is a longer cheer, so if you remembered it all, there would certainly be a few moments before reacting, but the "earworm" is the final part of the cheer which should be shouted twice.  (Actions are given in parentheses.) 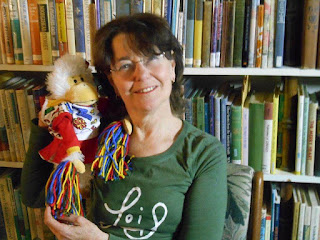 
An Australian storyteller's friends worried when she moved to the U.S. for a while.  Their perception of how violent it is may not fit the average American's daily life, but increasingly the world is becoming dangerous in both personal and global ways. 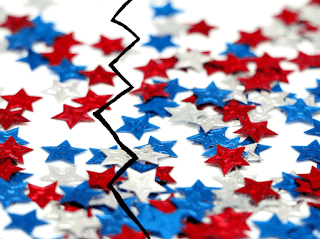 I've seen the U.S. political temperature heat up, with the need for compromise and conflict resolution disappearing first with the "Tea Party" and now "The Resistance."  When politicians are criticized for failing to accomplish anything, such knee-jerk opposition plays a role.  I guess you could say it's taking the wait before reacting to extremes.  It also seems to be making it impossible for people to get along.  My father was a business man and always said there were two things you should never discuss...politics and religion.  I might occasionally find ways my beliefs will be discussed, but I hope it doesn't get to the point of hatred.

Am I perfect enough to never get angry? On a more global scale, will stories stop ISIS or someone in need of mental health intervention?  DUNBERIDICULOUS! but maybe we can slow down and think before acting.

We need to do what we can to Build a Better World.