Schoolcraft - Peboan and Seegwun - Keeping the Public in Public Domain 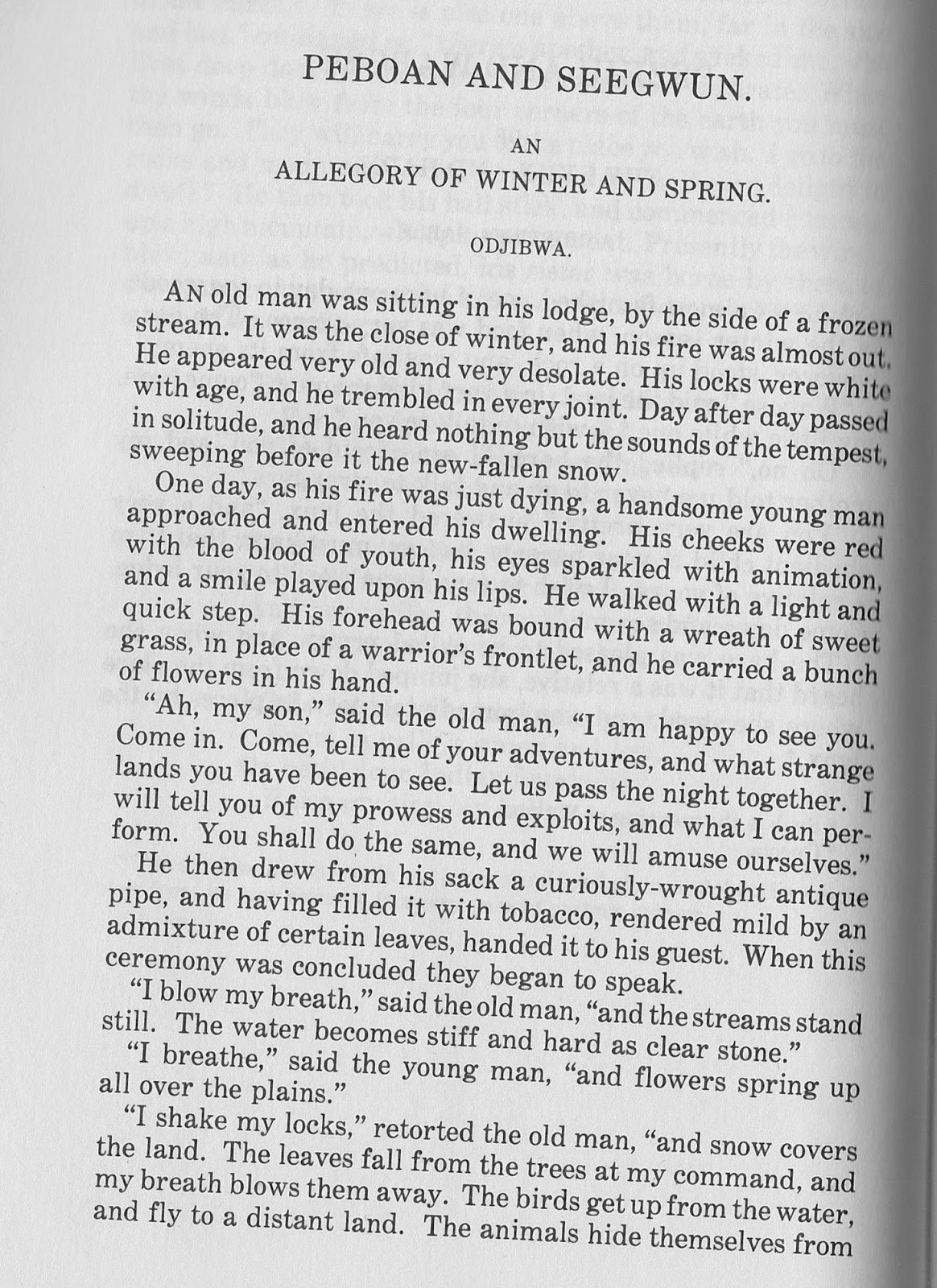 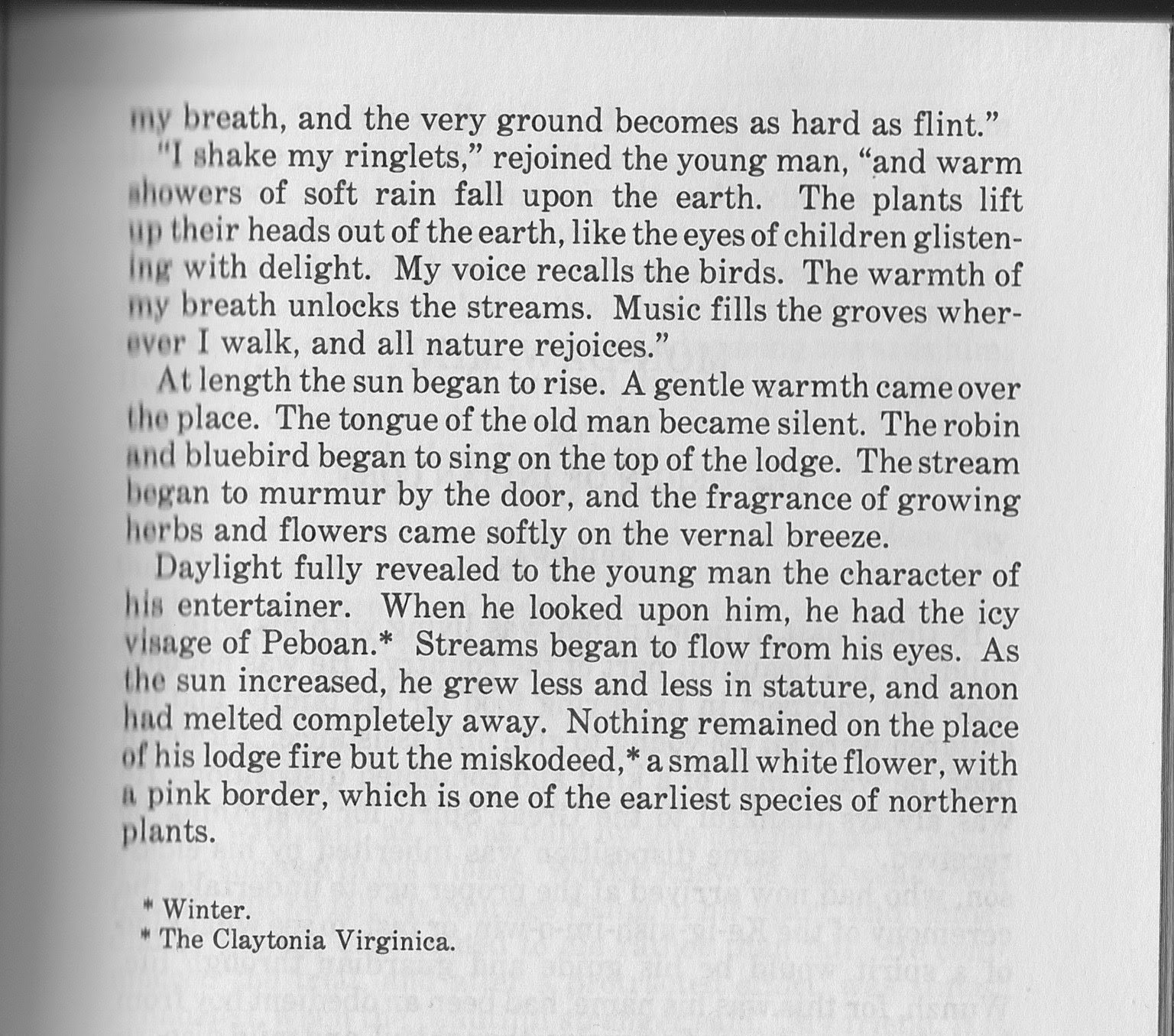 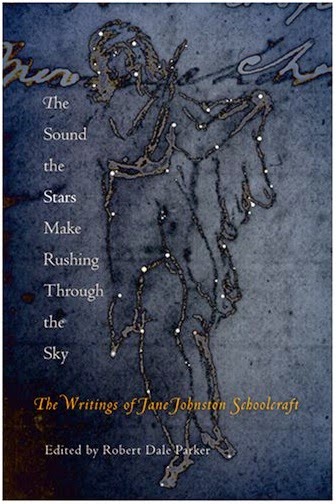 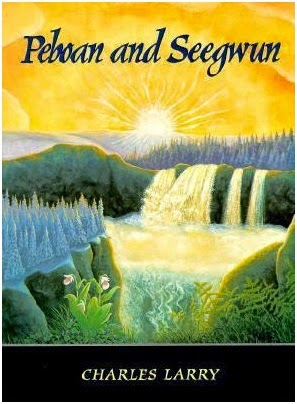 I would add that the information on Jane Johnston Schoolcraft is also appropriate as we come to the end of Women's History Month.
*********
This is part of a series of postings of stories under the category, "Keeping the Public in Public Domain."  The idea behind Public Domain was to preserve our cultural heritage after the authors and their immediate heirs were compensated.  I feel strongly current copyright law delays this intent on works of the 20th century.  My own library of folklore includes so many books within the Public Domain I decided to share stories from them.  I hope you enjoy discovering new stories.