Well maybe these ideas aren't new to you, but it's time to start the New Year right. . . AGAIN! 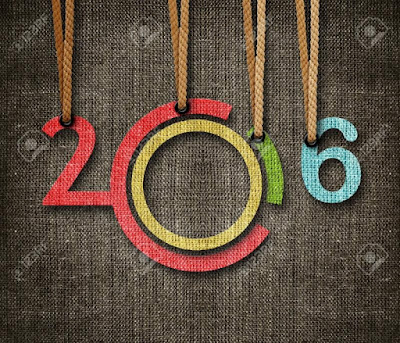 We're obviously digital folks, so here's P.C. Magazine's 10 Ways to Get Your Digital Life Together in the New Year.

I'm going to add another one for myself and any of the rest of us putting information online: Scan old posts for broken links or at least graphics no longer appearing.  I did a Victorian Christmas program recently where the presenter forgot to print the pictures showing the difference between the original British illustration of Queen Victoria at Christmas and the later American changes.  We had time enough before the program started and the country club where the program was held was willing to look for the pictures here on my blog and print them out for participants.  YIKES! one of the illustrations had disappeared.  (Fortunately I was able to track down the original.)
Memo to self: Fix it and maybe look for more of the same on other posts.

I enjoy Care2.com, they offer free e-cards, information on a variety of topics for healthy living, and stand up for a wide variety of causes.  Here are some of their articles that fit today's theme:
O.k. it's actually good to make plans for a New Year with New Ideas.  If you don't always succeed, don't quit!  It's normal, keep trying, but remember to analyze what you're doing to see if revision or breaking it into smaller steps are needed.  Supposedly if you keep doing something for a month you've etched the new habit into your normal way of operating, but that doesn't say how often you need to do it within that month.  WHATEVER!  As a certain company likes to remind us

Here in Michigan we have many former Nike missile sites including the site I call the Forrest Gump of locations: those Nike missile pads were removed and it's now the Burgess-Shadbush Nature Center, but looking back in the 19th century it was the Lerich family's Underground Railroad Station, and a bit later in the early 20th century it was Joe Louis's training center and nightclub.  I'm always happy to help them carry on the history there.
Posted by Lois Sprengnether Keel at 1:00 AM