"Can't think of a thing to say"

In the wake of Veterans Day, Election Day, all the political talk, talk, and more talk,
How all of this will finally work out is beyond me.  Thinking of this and how this country will need to come together made me think of the last time our country was this divided. . . the election of that first Republican, Abraham Lincoln.  Since one of my major programs deals with abolition, the Underground Railroad, and the Civil War, it hits me in a way that only a historical perspective can bring.

I've tried hard to avoid political talk as it has grown only more divisive in recent years.  The idea of difficulty knowing what to say, on the other hand, is very appropriate here.

Do a search on Google Images for the phrase and you'll see things like a lawyer telling a client, "I could knock off the legal jargon, but then I'd have nothing to say" or a maitre d' asking a mature couple "Speaking or nothing-left-to-say-to-each-other section?"  Even those two parrots are a way to present a cartoon saying that.  Let's keep, not only civil, but a sense of both history and humor. 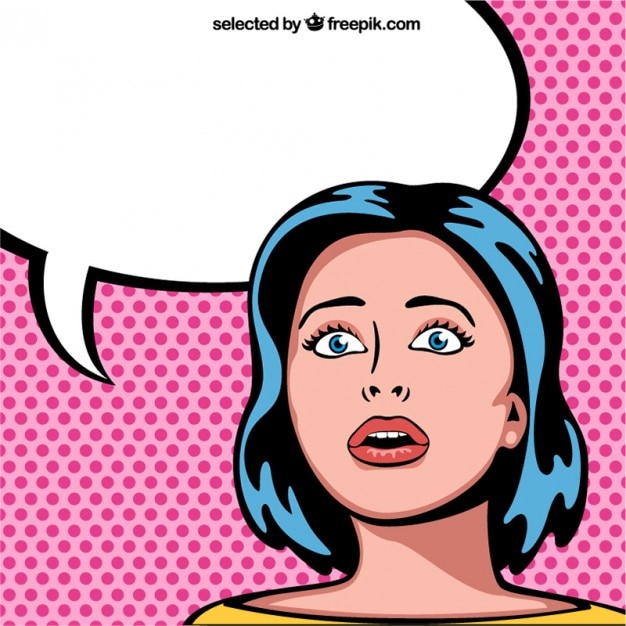 It happens to all of us at some point.

Yes, even Stephen King said this, when he was talked by his publisher into getting a Twitter account.  Relax.  He may be happiest filling big thick volumes, but if you go to his website and scroll down to just short of the bottom, you'll see his Twitter account is still up and running.  Similarly it's time to keep our relationships "up and running" and not "unfriend" or otherwise avoid different viewpoints from our own.

I suspect small talk stops us all at some point, so try these ideas from PsychCentral-- it's worth planning ahead and these 10 ideas are worth considering and doing whatever it takes to have them in mind.

As a storyteller, true stories and also storytelling memorials are also important.  The Funeral and Memorial Information Center has a video and other ideas on how to have something very worthwhile, the Talk of a lifetime.

In fact storytellers and storytelling have a lot to say to us right now.  This past summer the National Storytelling Network opened its annual conference with a keynote speech by Rives Collins called "Storytelling in the Twenty-First Century: Why the World Needs What You Already Know."  Obviously I'm not going to repeat that in its entirety here, go to NSN's website and see all offered by this member-driven organization.  Many resources are there and members also have many additional benefits including Storytelling Magazine, which gave in its current issue a printed taste of his presentation.  (With 91 slides, four videos, and several songs, you can see why I say the text is only "a taste.")  As Michigan's State Liaison I'm proud to talk with people at any time about the organization, but this sentence in his speech is an action call about storytelling.  "The atrophy of wonder is one of the great hazards of adulthood, but I also believe that as a collective, not only can we nurture a sense of wonder in our children, we can use storytelling with adults as an antidote to the boredom and cynicism that preoccupies modern life."  Putting that in bold type is my own addition, but it is the reason for storytellers to speak up.

As a blogger I can particularly appreciate a cartoon and comment from P.K. (don't be stopped because that stands for Pastor Kevin) as he had the nerve to show a blogger at his computer saying: I have nothing to say . . . I say it regularly. 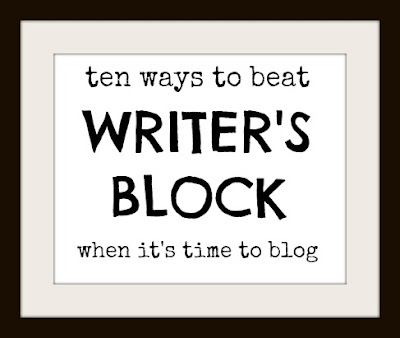 Since some of my readers, whether officially storytellers or not, blog, while doing that Google Image search for "Can't think of a thing to say" I found 2 blog idea generating pages:
In contrast I found storytellers tend to think differently.

In the past I've featured Gail Froyen, so I was interested when she said "I seldom tell in a 'formal' 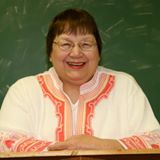 setting any longer, but friends say I talk in story. I also listen that way."  I said back to her my own discovery (and that of other storytellers returning to acting) that "I've found it affects my memory. Was one of the two aunts in Arsenic and Old Lace, but tend to think and give the lines as if storytelling rather than memorizing."  It's also why, when a teacher who knew me and introduced me as having "all these wonderful stories memorized for us",  I had to correct her a bit and say "Oh, no, I know them by heart."  There is a difference.

Of course storytellers also have a tendency to hear something and say, "That reminds me of a story!"

Next week I have a story to fit that, so I hope you come back next week for a really classic Irish story of  what happens when a storyteller has nothing to say.  It will also include a challenge to create your own story.

On that note, I close with a photo of the World War I "Hello Girls" who made it possible for our soldiers to have their say.