Fear of bees or bee stings is a common phobia.

Isn't it a good thing bear cubs can swim? Last week we saw Cuffy running for the river to stop the stinging after his attempt to raid a honey tree.  First let us see how he manages.

Afterwards I'll give a brief Anishinaabe tale from our Great Lakes Native American wisdom.  Along the way including some factual information and a source or two for other Native American lore. 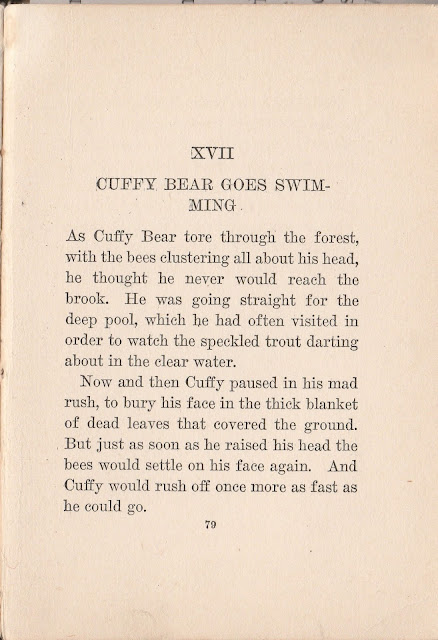 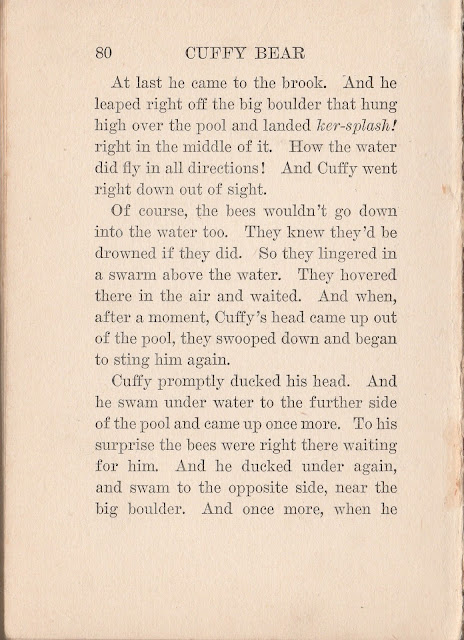 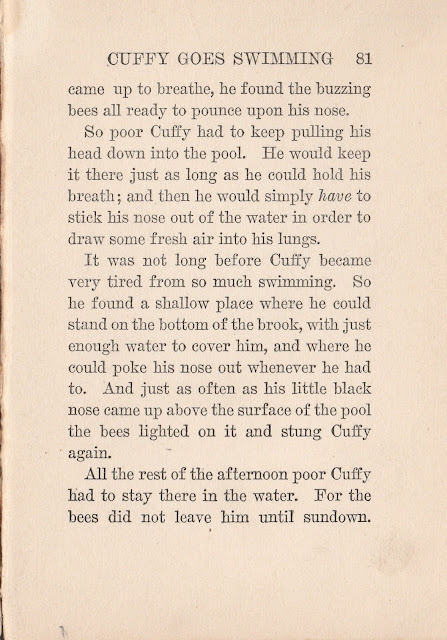 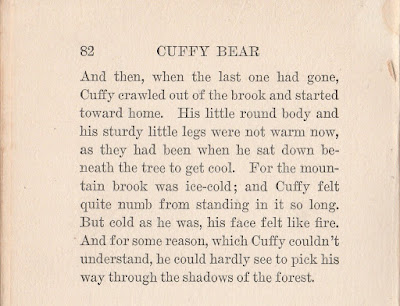 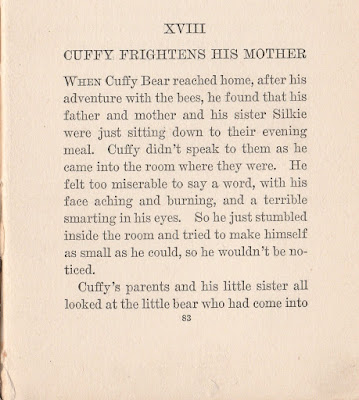 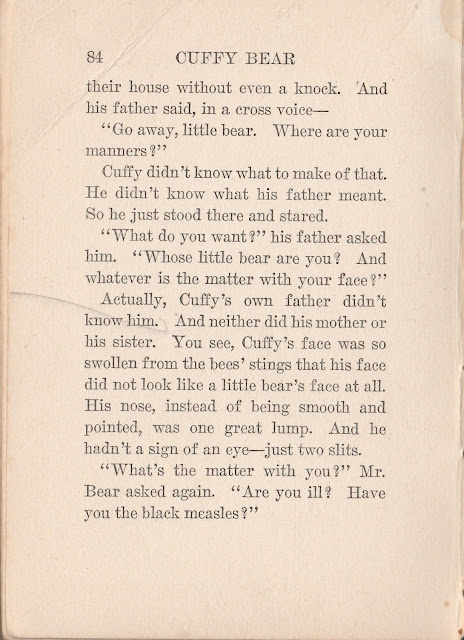 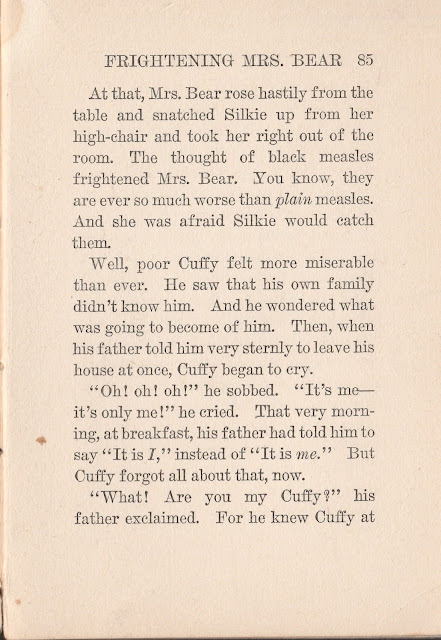 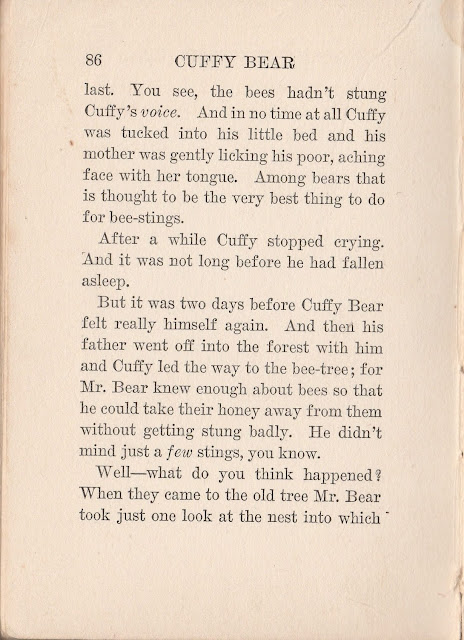 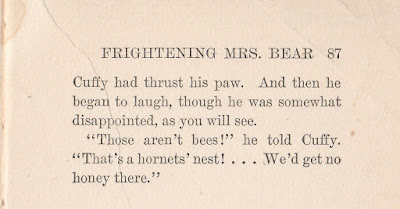 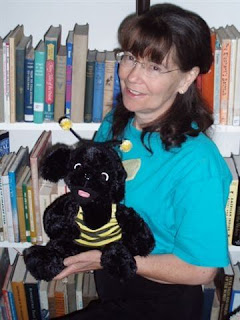 As I mention on my website's page about nature programs I offer,  I and my puppy puppet, Buzz,  especially want to help children with one of their biggest fears... BEES, while learning their vital role in our food supply.

When the Going Buggy in the Garden program was being prepared, various Nature links were selected.  The Storytelling Resources section of my website includes them in the page of Specialized Resources under Nature.   They mainly focus on insects, especially bees, but my years as a librarian let me find similar resources for your program.  The same page also includes tools to let me or you make puzzles and other handouts on your topic.

I promised a brief Anishinaabe tale related to bees and hornets.


Back in the early days after Gitchee Manitou (the Great Spirit) made the world, Nanabazhoo (also spelled and pronounced in many ways including Manabozho) was able to help with some of the early problems.  One of those problems was brought by bees, who said their honey and their own safety was endangered as they had no defense.   Nanabazhoo needed time to think of a solution and told them to come back later and he would help.  When the time came, the generous bees brought their cousins, the hornets with them.  Nanabazhoo had created stingers as a weapon for the bees, but the hornets took them, too.  While bees agreed to use the stingers only once and then only to defend themselves or their honey, the hornets made no such promise.  Hornets have awful tempers and will sting repeatedly.  So often people mistake the Yellow Jacket for the Bee and too often blame the bee.

While there aren't many Native American legends about the bee, you can find a few at Native American Language Net and there's also this Cherokee tale of "How the Honey Bee Got Their Stinger " which shows some similarity and comes from First People - The Legends.  The late author and folktale collector, Louise Jean Walker, grew up in Michigan, so of course she did what she could to gather the old stories then in danger of being forgotten.  This story can be found in her Legends of Green Sky Hill.  She also created a companion book, Woodland Wigwams.

All of this talk about insects reminds me of the time I quoted Ogden Nash, saying:

In His wisdom God created the Fly
and then forgot to tell us why.
Since so many Native American tales are Pourquois tales -- tales telling us why something is the way it is, I asked a Medicine Woman about the fly.  She pointed out their role in decomposition of dead animals, food, et cetera.  She knew many stories, but she never gave me one for the fly.  Maybe you can create one?

In the meantime be thankful to the bee and keep it safe, for it is vital to our agriculture.  Next week I think we may yet have another adventure by Cuffy since this is a busy time for me.
*********