Jacobs - The Old Witch - Keeping the Public in Public Domain 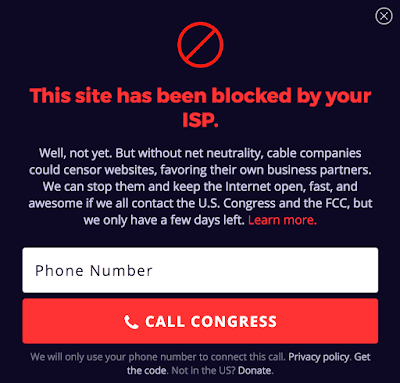 Of course some stories are scarier than others.  Today's story is on the gentler side, incorporating a familiar Tale Type I won't name before presenting it.  Next week I'll give a very different story I find especially haunting.

Both come from Joseph Jacobs' More English Folk Tales.  That link takes you to the five stories I've already used from his various anthologies.  He collected such a variety of folklore I haven't scratched the surface of his work.  All of his books were illustrated by John D. Batten.  I've mentioned Batten in the past because my own maternal lineage has Batten roots.  Fortunately the internet continues to grow.  The Batten link from Wikipedia is from this year and more recent than Sur La Lune's gallery  of his illustrations from ten years ago when they were unable to give further information about him personally.  Wikipedia's biographical information isn't very extensive, but it shows him living in England through his death in 1932.  Guess it was only the most distant of connections, if at all.  His artwork, however, is so interesting I must go back and edit previous posts to tag and credit him.

The Jacobs anthologies are pure gold mined in the days when folklorists were still beginning to preserve the oldest tales of Britain, Ireland, and Europe.  As a result I know I'm not familiar with all he collected and today's story is one I've missed before, but now find very useful.  (Those Tale Types I mentioned earlier are how storytellers can identify themes.) 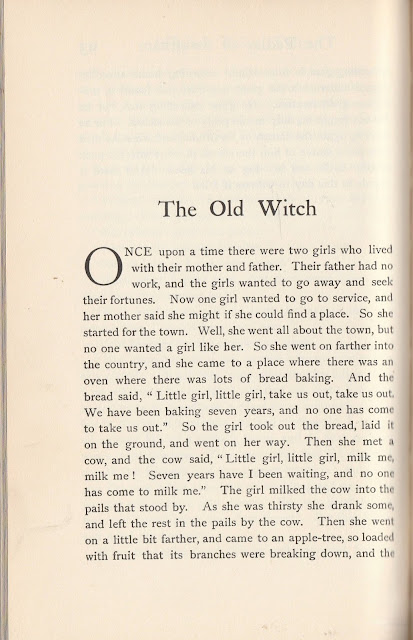 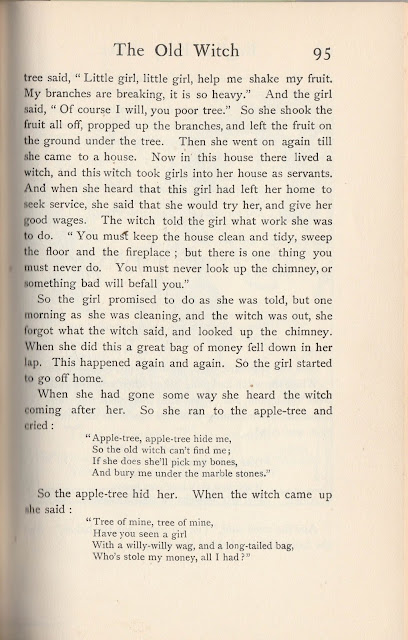 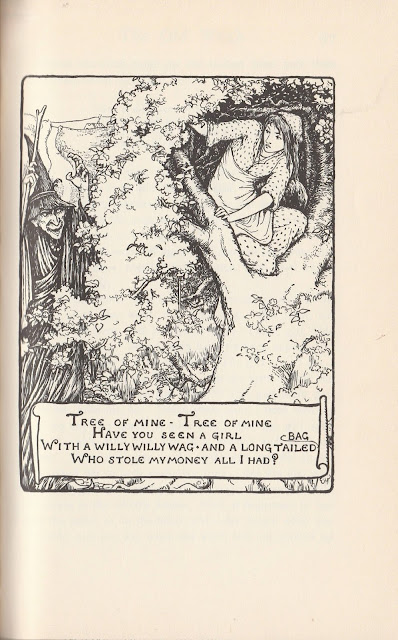 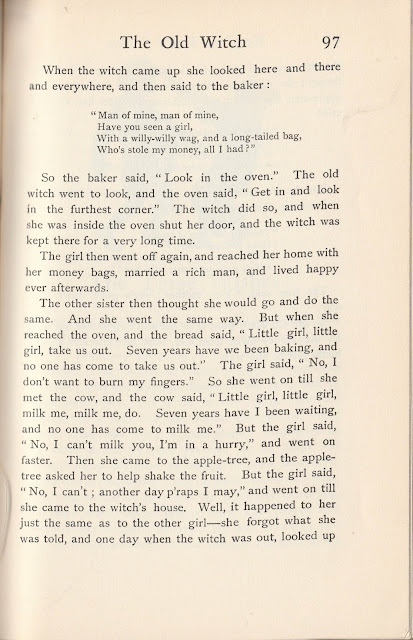 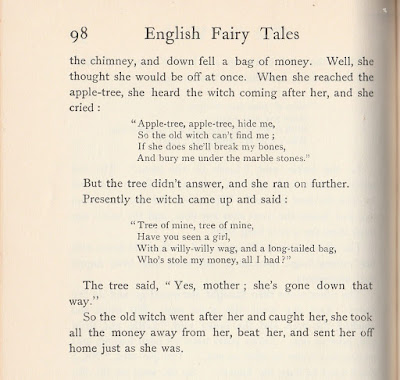 There might be other versions, scarier versions where the witch might treat the other sister worse, but the thing I found most interesting was its use of the Kind and Unkind Girls Tale Type.  To understand more about this classification system, the Wikipedia article, The Aarne-Thompson classification systems, tells about it, including why, since 2004, it's now the ATU  types since Hans-Jörg Uther updated it.  (I also recommend following the link there to the Wikipedia article on Motifs as Thompson's motif index supplements tale types.)  A discussion of this particular tale type can be found on the SurLaLune Fairy Tales Blog article, Not really a Cinderella type: ATU480 the kind and unkind girls.  Personally I have found Asian tales where it's neither females nor even relatives, but the idea of one kind person being treated well, while an unkind person receives punishment.  This is good for pointing to the benefit of good actions without being didactic.

Next week I will present another Jacobs story.  It's one of my favorite tales to tell when spooky stories are requested.
*************