Hulbert - How Mr. Rabbit Cured the Princess - Keeping the Public in Public Domain

Today's story is a perfect example of a technique for story creation.  Last week's story from Omjee the Wizard 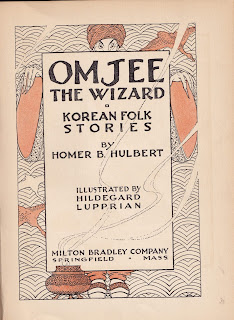 was able to stand as a complete story, but it left the poor Sea King's daughter dying.  When a story ends with an issues unresolved -- yes, even the old "and they lived happily ever after" -- it's a perfect opportunity to create a whole new story.

Last week I tossed around the idea of which came first the Korean tale or the better known Swahili or the Panchatantra versions commonly called something like "The Heart of a Monkey"?  The question remains, but last week's tale is certainly well-known.  Today it's told as a P'ansori, a Korean musical form with a drum accompanying the teller.  Britanica calls it folk opera and, since some can last 3 hours, I'd say Pansori is indeed operatic, but last week's story is one of five in its repertoire still told.  It's known as Sugungga and is lighter than all the others for its personification of animals, unlike the rest of the five.

Nowadays as "Sugungga" those variants are very similar to the other variants omitting the king's daughter, having the king seek a body part of a rabbit, who tricks him.  Recently Daniel San Souci created his own version, The Rabbit and the Dragon King, obviously influenced by the humor of the Pansori and attributing it to being "recorded as early as A.D. 642 during Korea's Shila Dynasty."  His version has the rabbit give the hypochondriacal king a persimmon.  The king is cured by what he believes is the rabbit's heart.

After today's story there's an interesting botanical follow-up to today's story.  I don't know if Homer Hulbert heard this story as a Pansori, but, lacking a drum, let us look at "the rest of the story."  Again we have several of the same characters as last week, but a totally different rabbit and also borrow an element of yet another common tale type best known in the Grimm story of "The Fisherman and His Wife." 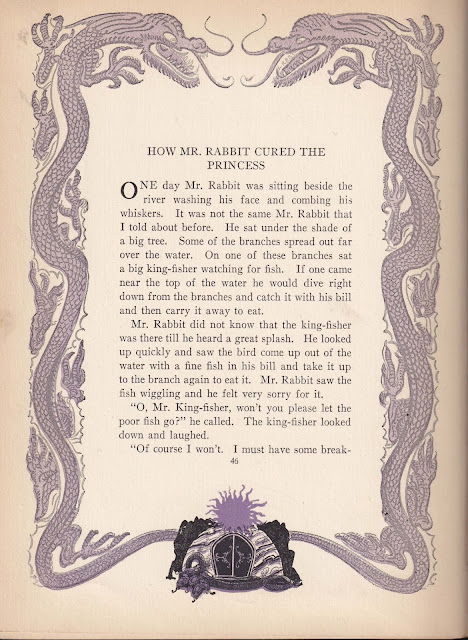 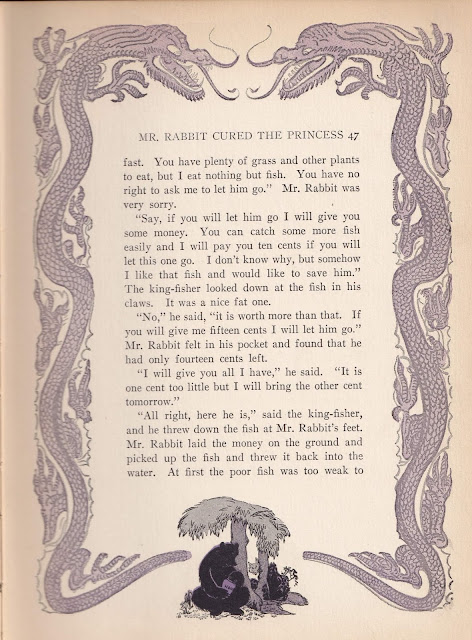 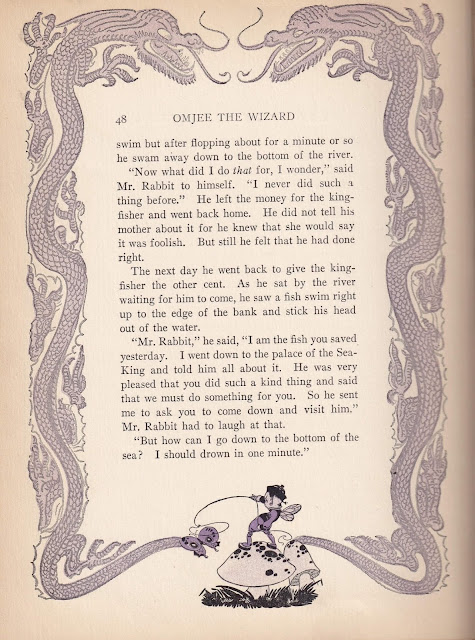 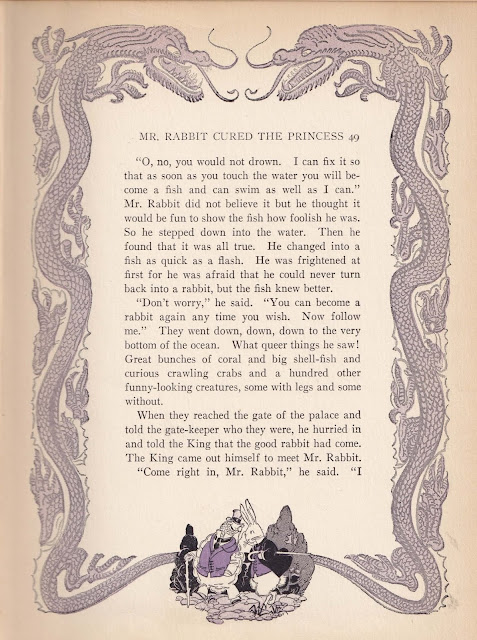 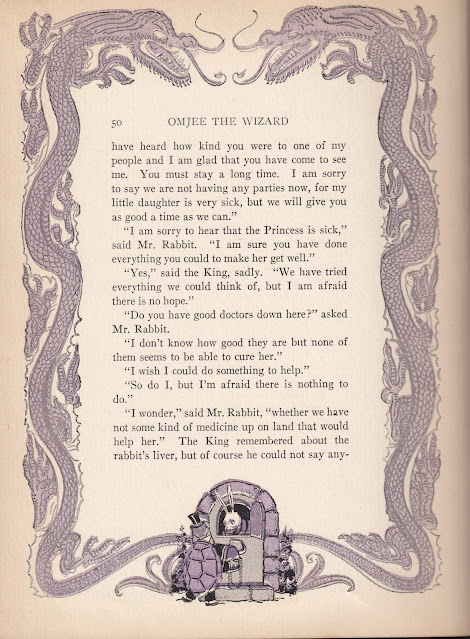 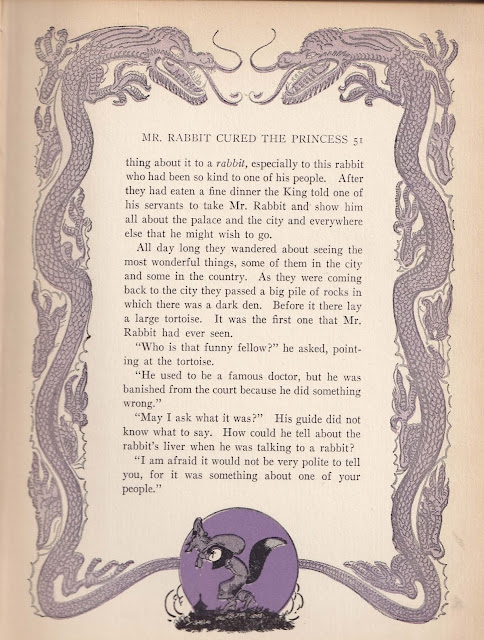 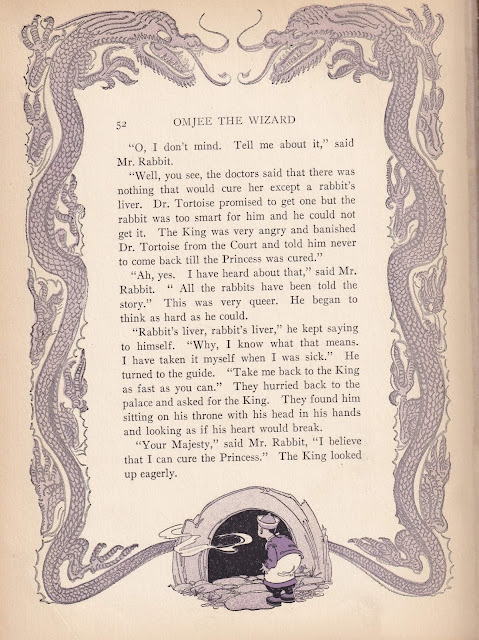 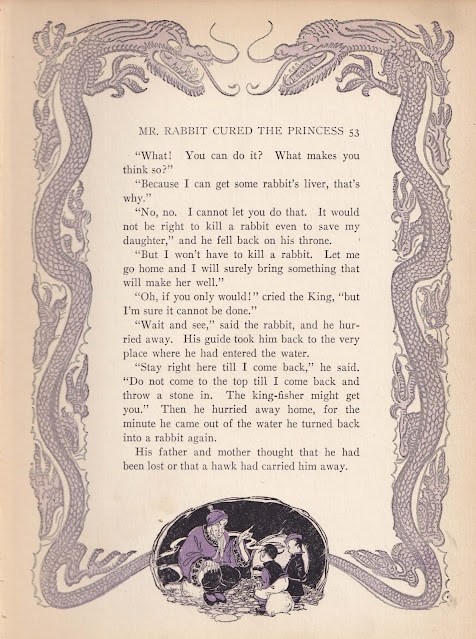 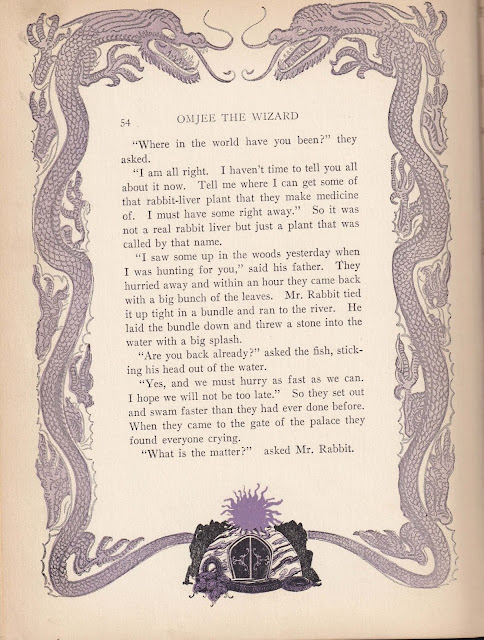 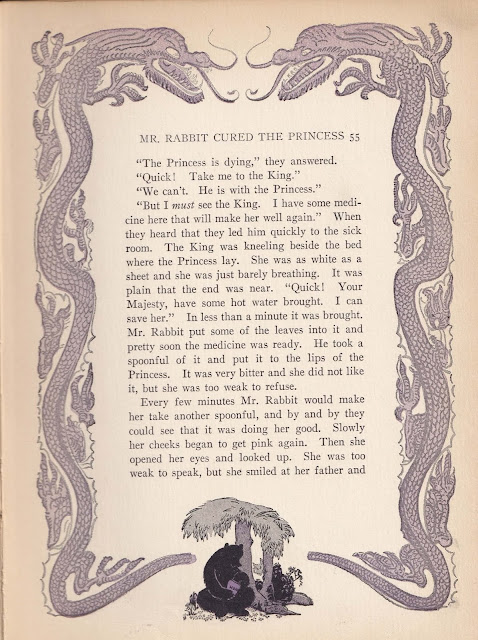 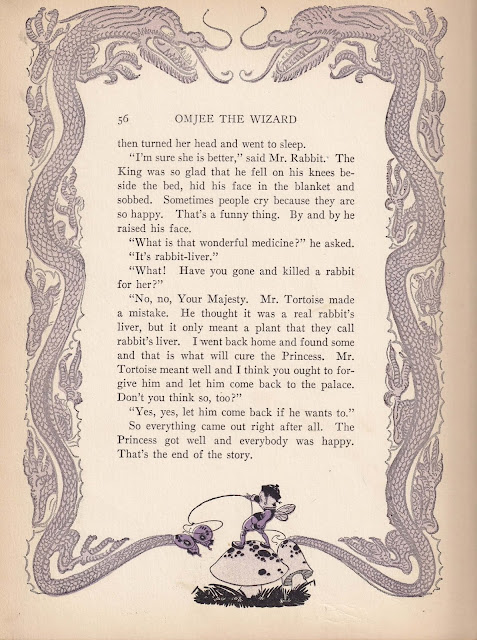 Hulbert, in his Preface says his book's stories "have been taken directly from the folk-lore of Korea."  His work with that literature was fairly extensive for a non-Korean in the late 19th century after roughly 20 years living there.  It makes me think some teller in the distant past had a request for that "rest of the story."  He does admit to combining "the flavor of the Korean story" while toning it down for children "without emasculating the essential meaning."

That change may be debated as harming the authentic folklore.  Certainly Hulbert created a frame story beyond the actual tales, such as his storyteller, the blind wizard, Omjee.  Stories not only travel, as mentioned last week, but they also change.  Storytellers don't always repeat a story perfectly, due to faulty memories or the need for story creation.

Music and poetry have helped memorization over the centuries.  Korean medicine actually used the Pansori of "Sugungga" with a character known as Yaksungga reciting a rhyming song of Korean medicinal herbs and their properties as a mnemonic device.  It's said this helped people learn medical knowledge of the time.