Today brings stories and you may think them a curious mixture.  How on earth can I combine Korean folklore (and a bit of Korean history and present-day news) with the stories of Michigan's native people, the Anishinaabe?  As easily as a butterfly on a lilac bush . . .


Just as my lilac bushes are starting to fade, the "dwarf" Korean lilacs outside my kitchen window are starting to bloom.  The air is fragrant as spring continues to bring me purple flowers, wild or otherwise.  Because of that Korean connection I remembered a story I wanted to tell.  Of course the search didn't end there. 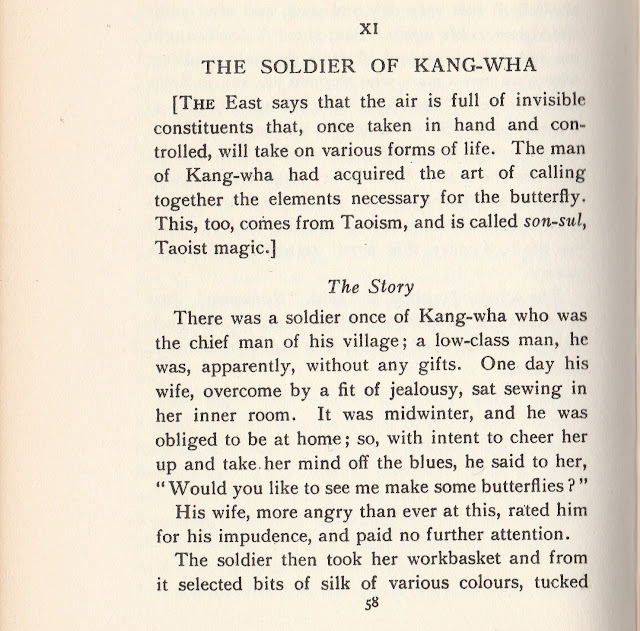 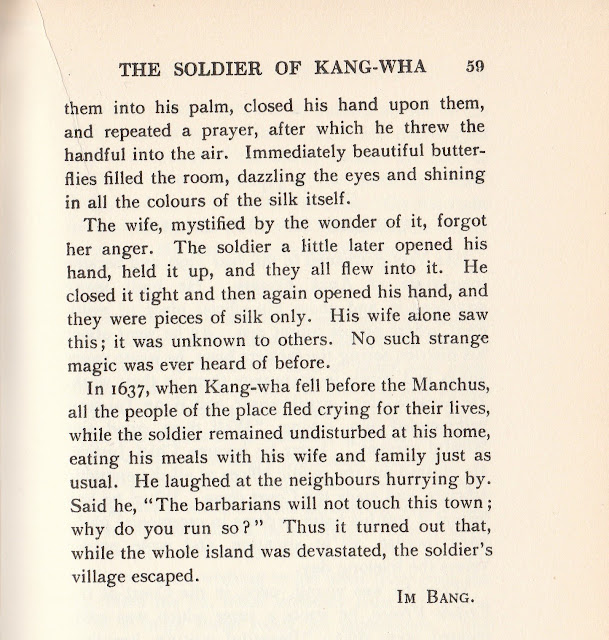 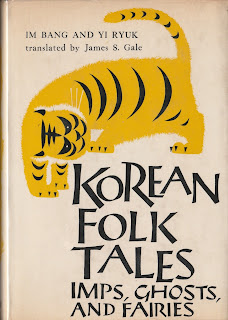 That story came from the book originally published in 1913 which I've included in the past (both tales by Im Bang and one by Yi  Ryuk).  I recommend the James Gale translation heartily as a book jam-packed with haunting stories. 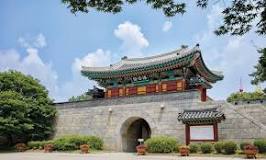 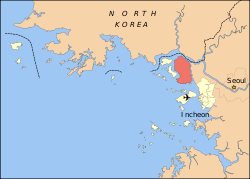 Becoming a bit curious -- of course! -- about Kang Wha, I went looking further.  This story talks about its fall in 1637 to the Chinese, but if you go beyond that old transliteration of its name, Ganghwa Island is a place with the misfortune of being "strategically located."  Even I recognized Korean War location names like Kaesong, Incheon, and, of course, Seoul.  South Korea's fourth largest island straddles the Han River to both North Korea and South Korea.  It hardly looks as if it could offer something as peaceful and traditional looking as this lovely photo which looks right at home with today's story.

Those butterflies and knowledge that could only be called supernatural, plus the story's introduction seemed to fit the sort of thing you might find in a Jim Butcher novel in the Dresden Files series.  I've been enjoying the books and recommend them to adults who enjoyed Harry Potter, but would like something set in modern times (Chicago) clashing with fantasy creatures like vampires, zombies, and many others always explained away by the news media and government.  The stories were adapted and presented at one time as a television series, but the books deserve to be read first as it's all about imagination when following the narrator who is a wizard/investigator.  Reading the Wikipedia article I learned Butcher originally was going to title the first book, Semiautomagic, and I agree it combines the fantasy with hard-boiled detective fiction in the series, but I'd also point to its sly humor.  <SIGH!>  That's what you get if you check out this storyteller's light reading and stream-of-consciousness thinking. 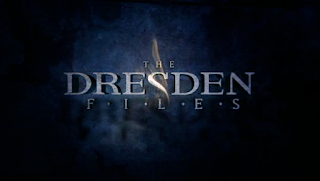 Moving back to what I would like to combine with today's creations by "The Soldier of Kang-Wha" is a tale from the People of the Three Fires, the Anishinaabe.  I don't have a written text I can give here, but will briefly give my own version.

Back when the Creator, sometimes called Gitchee Manitou or the Great Spirit had made much of the world, He was happy with it's waters, plants, birds, animals, and people, but regretted that the mountains might not be loved, for they seemed cold, hard and remote.  To get people to explore the mountains He put the colors of the rainbow inside them, reds, greens, blues and more, forming stones we call rubies, emeralds, sapphires, diamonds, to name a few.  People who discovered their beauty would spread the word and it would add to the value of mountains.  Of course not everyone would dig for those stones or even be able to afford them.  Surely there ought to be a way to share them with children.  The South Wind came just as Gitchee Manitou was looking at them and thinking this.  The South Wind carries the warmth of summer, so the Creator tossed some of the stones into the air and let them fly away.  They became what we call butterflies, letting us appreciate their color (and help in pollination).  Now that it's springtime they are returning.  Even as I was thinking about this a little orange butterfly -- no, not a Monarch or even a Viceroy (like the birds, I can't tell them apart, but this was neither even though its wings included some darker etching) -- fluttered down on my not so dwarf Korean Lilacs that come up to my kitchen window.  It was just enough to remind me of a story or two.
********************
Here's my closing for days when I have a story in Keeping the Public in Public Domain.
*****************