Beston - The Bird-Boy - Keeping the Public in Public Domain

Fairy tales are sometimes put down as being unrealistic, especially that frequent concluding sentence, "and they lived happily ever."  It takes someone like child psychologist, Bruno Bettelheim, to show The Uses of Enchantment ; The Meaning and Importance of Fairy Tales.  The fear some adults have of the frightening elements in fairy tales would rob the stories of their very essence, which lets listeners learn how to cope with life's darker side.  In contrast some point to "and they lived happily ever" to show the unreality of fairy tales.

Mature adults recognize life isn't always fair, but that doesn't mean we don't continue to hope for justice.  That resolution keeps the fairy tale from dwelling in the very area avoided by those who would sanitize all fearful elements.

I think the following story gets the mix just right.  It comes from Henry Beston's The Firelight Fairy Book, as mentioned in yesterday's "And Now for Something Completely Different." 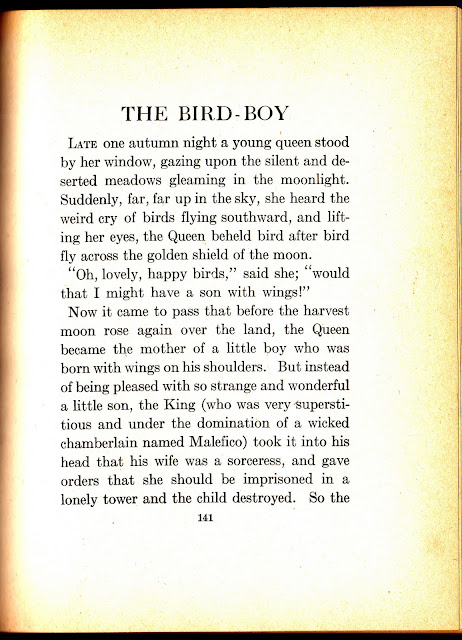 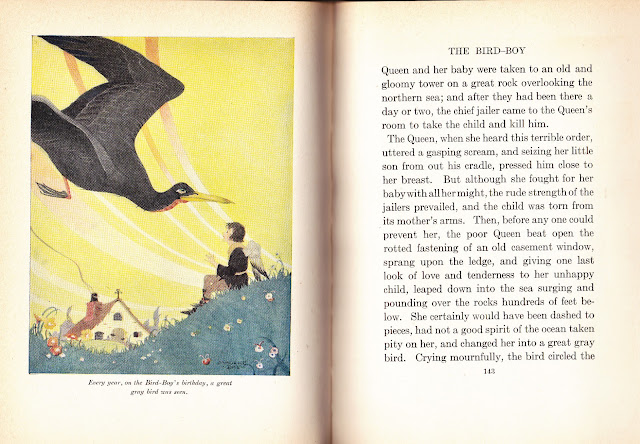 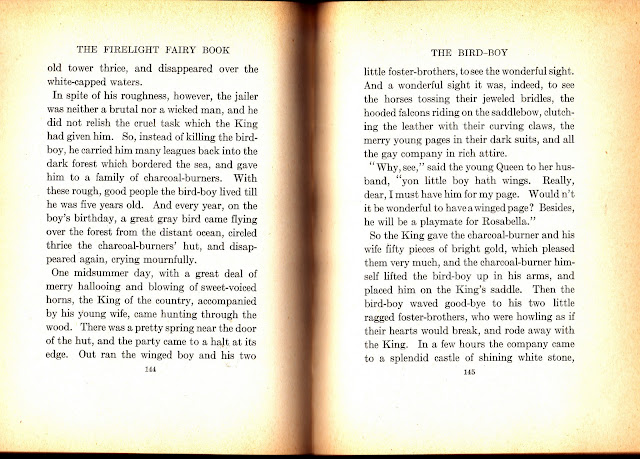 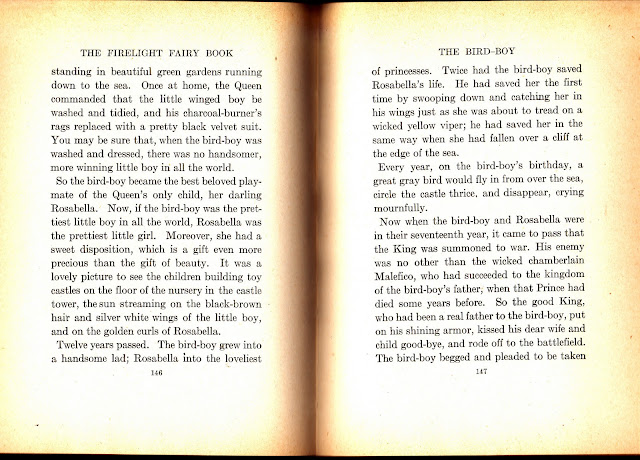 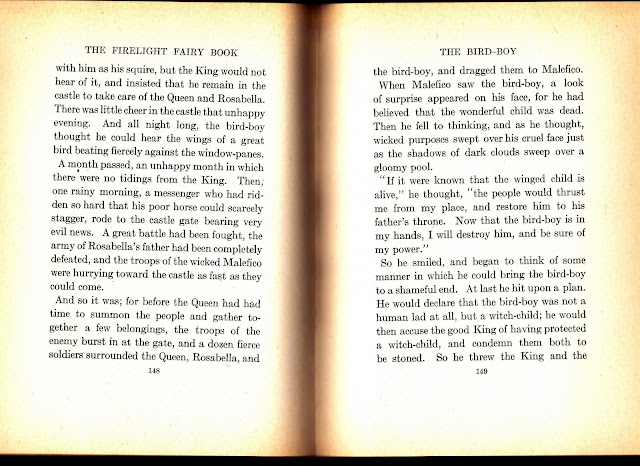 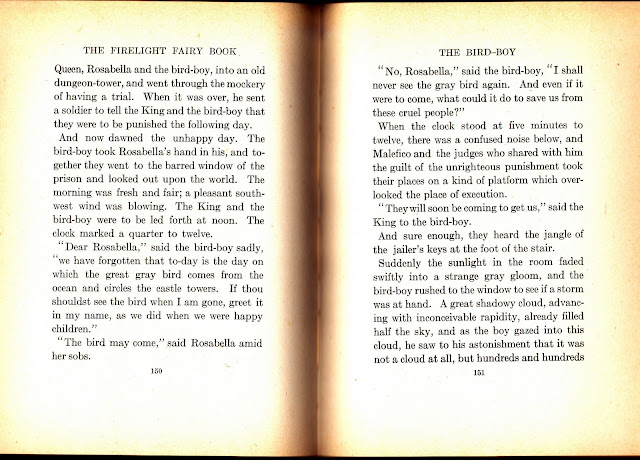 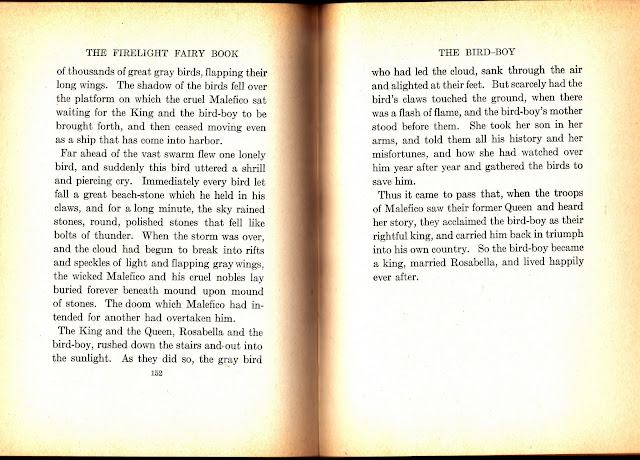 Be sure to come back for more of the very cultural tradition that is part of the public domain.  It promises to be a creative look beyond Mother Goose.
********************************
This is part of a series of bi-weekly posting of stories under the category, "Keeping the Public in Public Domain."  The idea behind Public Domain was to preserve our cultural heritage after the authors and their immediate heirs were compensated.  I feel strongly current copyright law delays this intent on works of the 20th century.  I hope you enjoy discovering new stories.