Last week I gave a peek at Story Starters, promising more today.  Even religious literature has a tradition that sparks story creation.  Midrash is a term starting with Jewish stories explaining something left unsaid in a Biblical tale.  Some enjoyable modern versions are by Rabbi Marc Gellman in 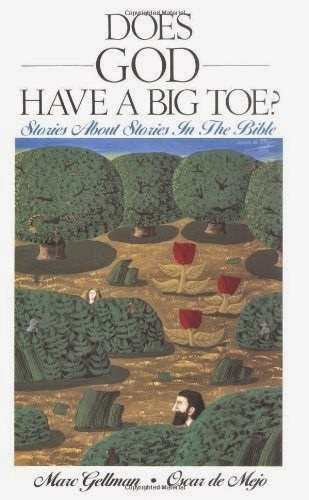 and his other  book. 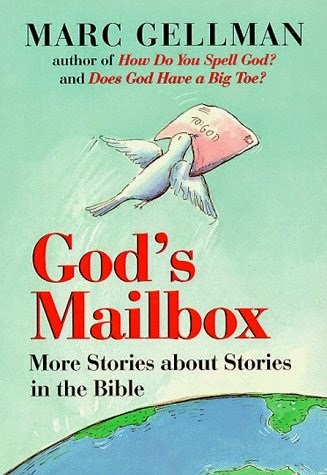 If those books don't get you realizing how many questions about familiar stories you might use, consider the start of this poem by Howard Thurman.


The Work of Christmas

When the song of the angels is stilled,
when the star in the sky is gone,
when the kings and princes are home,
when the shepherds are back with the flocks,
then the work of Christmas begins . . .

If you want the rest of the poem, click the title as it's in many places on the internet and deserves reading, BUT the story it starts for me is those Wise Men, who are possibly rulers, returning to their lands.  What will it be like to try and regain their old positions?  (I doubt the shepherds found life with their flocks different, although Jay T. Stocking, in a 1937 book possibly still in copyright, has the story of "The Shepherd Who Did Not Go" in his book, Stocking Tales.  It's a lovely story of a boy who stayed behind to guard the sheep and had quite an adventure which even let him hold the Baby the others went to see.)

Whether it's the Bible, Shakespeare, or some other well-known story, look at characters who are possibly not the main focus or what happened to them after the well-known story ends.  A cartoon (again copyrighted and no permission given to reprint here) showed a princess and a frog skipping together along with a "prescription side effects warning" for Frog Kissing.  Hmmmmm.  Think of the old claim of warts coming from holding frogs.  What about Rapunzel's mother and her love of rapunzel (some versions call the plant rampion) next door in the witch's garden?  Similarly might a shampoo or other hair product carry a warning about letting your hair grow too long?  Sleeping Beauty's parents certainly should have checked the census records or at least etiquette books before holding their baby shower.  You get the idea.

All this came from my mind meandering after breaking my wrist.  It's not horribly far-fetched like when I have workshop attendees look at a simple incident and stretch it further and further in a tall tale such as items grown in the garden of a musician which might start out normally enough, but produce instruments and other musical fruit.

While waiting to see my own doctor, after the urgent care x-rays showed a broken wrist and put on a horrible splint, I went online tapping out in a sinister manner.  (Sinister originally meant left-handed.)  Tried to find suggestions for one-handed life since I expected 6-8 weeks of this.  Fortunately my doctor thinks 4-6 weeks!  Along the way I found a story starter worthy of a novel.  A stay-at-home mom had both wrists in casts along with two-year-old twins not yet toilet trained.  It sounded as if her husband was unable to take time off from work.  Did either his or her mother come to help, and, if so, how did that go?  Were they able to find a local helper?  Did she divorce him for his lack of support?  Oh the possibilities are endless, including a murder plot!

So it's time for me to stop and let you start.  Happy story starting!
Posted by Lois Sprengnether Keel at 1:00 AM