For a great Public Domain book on Pirates, you really must see Howard Pyle's Book of Pirates or as the title page explains: Fiction, Fact & Fancy concerning the Buccaneers & Marooners of the Spanish Main.  (I challenge you to read the first chapter to learn how they came to be known as "buccaneers" and also about the practice of marooning.) Howard Pyle was both illustrator and author.  I value his anthologies and no less than Vincent Van Gogh said Pyle's artwork "struck me dumb with admiration."  The pirate book just comes in under the wire as Public Domain and was compiled by his publisher, Harper, and Merle Johnson, after his death.

To challenge you to hunt up the book brimming with pirate pictures, I won't give more than the book's traditional cover and this brief story about a pirate fun to tell.  Avast, maties! 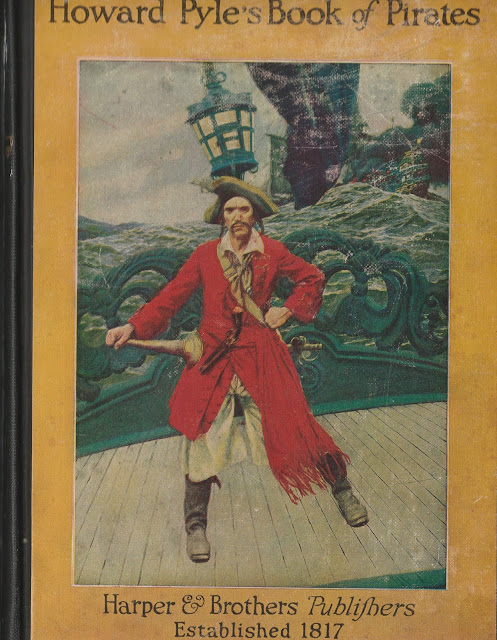 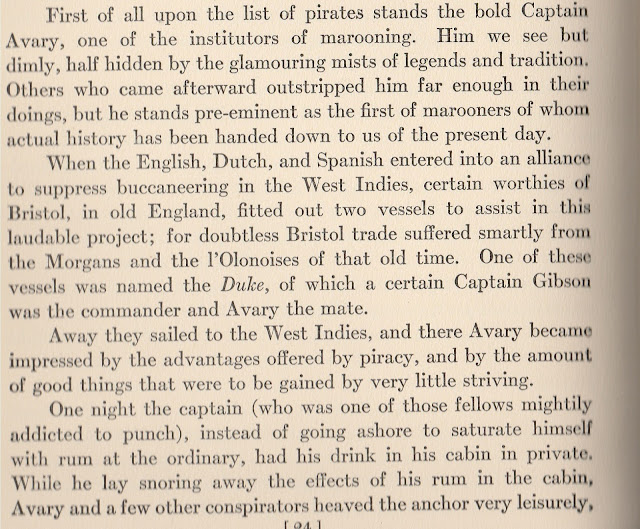 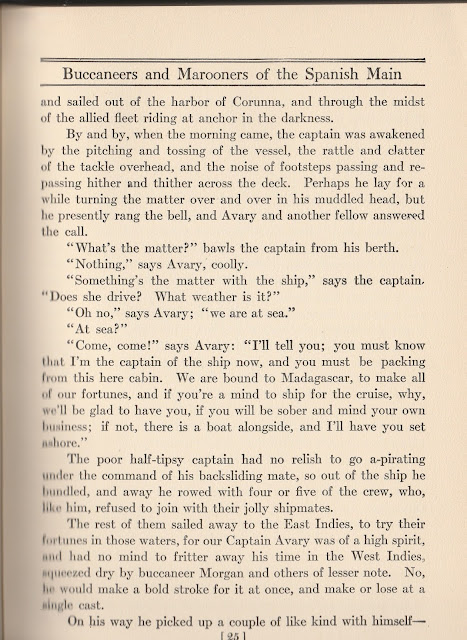 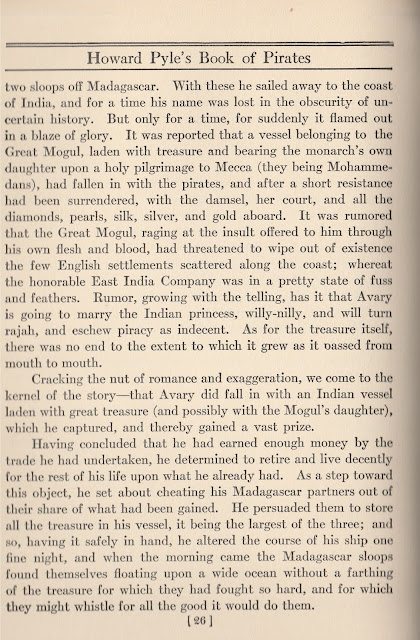 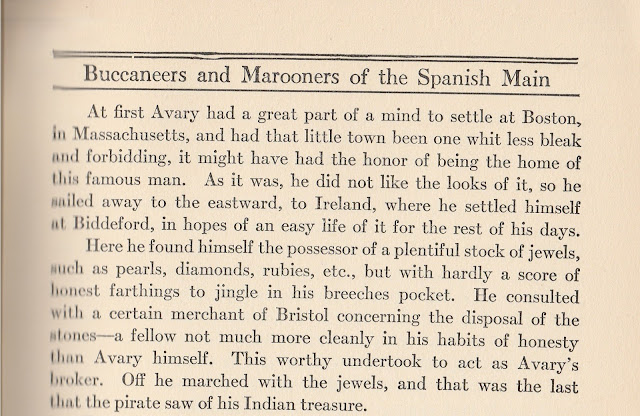 No picture of the Captain is known, but the Avarians are an ethnic subgroup within the Russian Caucasus known for their warlike origins.  Prior to invading the Caucasus they were in the mix of Eastern Europe known as Pannonia in the late 8th and early to mid-9th century
It's the perfect background for an early Pirate.  It's enough to Shiver me timbers!
*********
This is part of a series of postings of stories under the category, "Keeping the Public in Public Domain."  The idea behind Public Domain was to preserve our cultural heritage after the authors and their immediate heirs were compensated.  I feel strongly current copyright law delays this intent on works of the 20th century.  My own library of folklore includes so many books within the Public Domain I decided to share stories from them.  I hope you enjoy discovering new stories.