Van Dyke - The Other Wise Man, part 1 - Keeping the Public in Public Domain 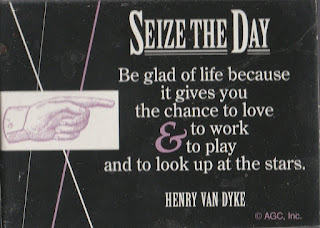 Several years ago I was given this magnet with the quote from Henry Van Dyke as an added Thank You after a program.

Yesterday I did my first Victorian Christmas program of 2017.  It includes music, traditions, and, of course, stories.  One story I love, but don't attempt, because it would require an entire program unto itself, is Henry Van Dyke's haunting "The Other Wise Man."  It's a novella and frankly more than I want to take on to do justice to it.  That doesn't mean it can't be done.  I discovered it from the storytelling of Fort Wayne, Indiana storyteller, Larry Givens, who told it beautifully so many years ago.  I learned he has died.  He told in schools, churches, and at the Johnny Appleseed Festival.  I knew him from the Michigan Storytellers Festival since he was a regular attendee and told there long ago.  It took quite a bit of calling around to find out this, but fellow Fort Wayne storyteller, Scott Mertz, confirmed my suspicions about the passing of someone whose stories have stayed with me. We storytellers tell in the moment and it's written in the sand!

Then I searched for information about Henry Van Dyke beyond what I've given when posting another story of his this past Easter.  He not only wrote several stories about Christmas and Easter, but Van Dyke told this (1896) and, in the following year, "The First Christmas Tree", to his congregation as sermons.

DON'T LET THAT STOP YOU! 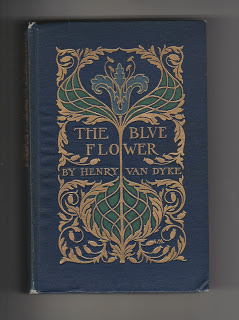 He was an extremely popular author and also an English Literature professor at Princeton.  Again...don't let that stop you.  The man knew how to talk to an audience.

Van Dyke's quotations fill the internet (and magnets?) and it's definitely not because they're preachy. People continue to find their rare wisdom valuable.  His book, The Blue Flower, not only includes "The Other Wise Man", but also "The First Christmas Tree", which is only slightly shorter.

"The Other Wise Man" is divided into five parts, perfect for the coming weeks leading up to Christmas.  (I suspect he broke those "sermons" into five weeks, too.)  In the future I will also give some of the background about Van Dyke and a few of those quotations along with the weekly section of the story.

Since Christmas was extra important to him, and as we look at the coming season, let's open with this quote of Van Dyke's.
The first section of this story is far longer than the other sections (especially the final three), but if Van Dyke didn't split it, I won't either.  Possibly for re-telling to modern tastes, however, some might choose to summarize this setting the scene for the rest of the story.  It does, however, include an explanation of the character and mission of our "Other Wise Man" as well as a view of how the Magi came to the idea of their historic journey, so I would point to the importance of the discussion of whether it should be done. 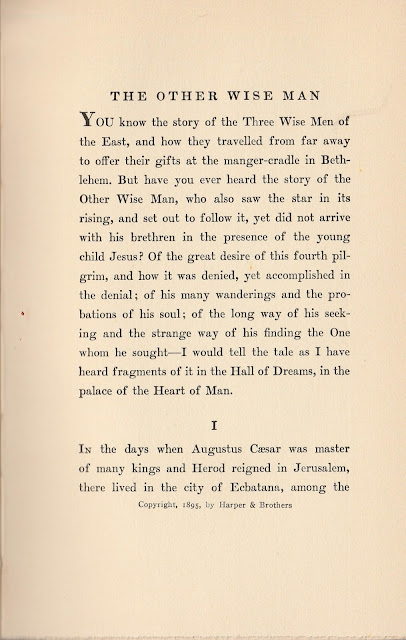 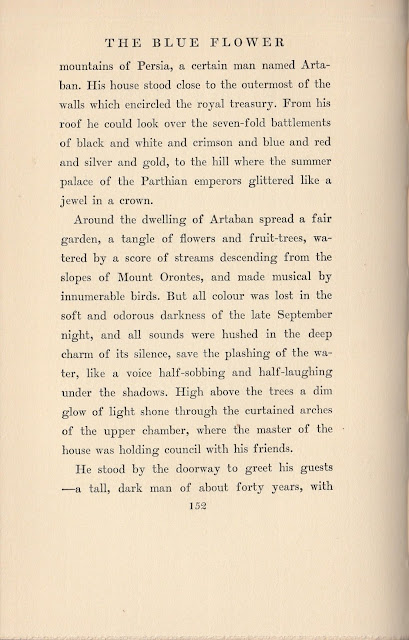 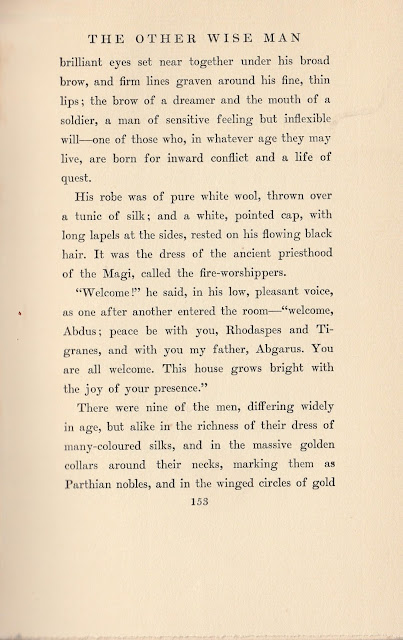 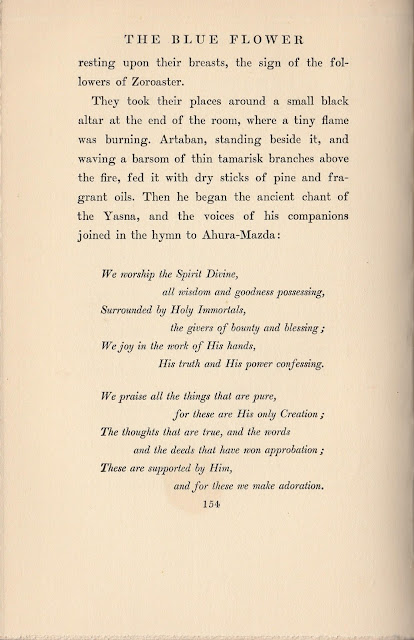 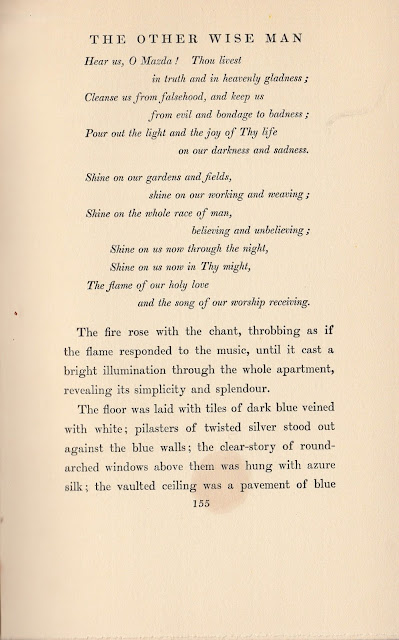 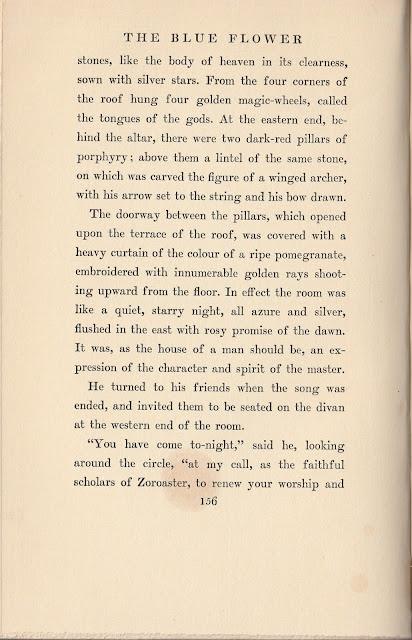 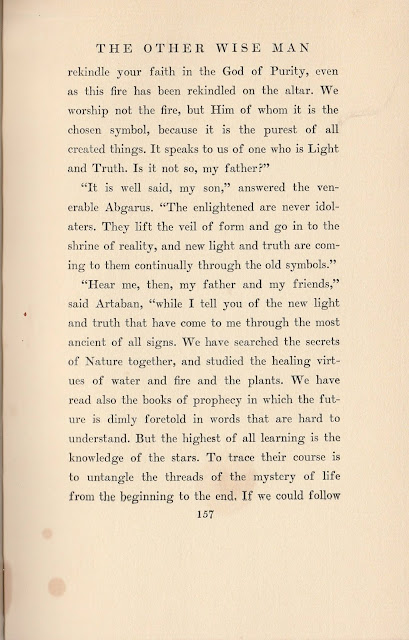 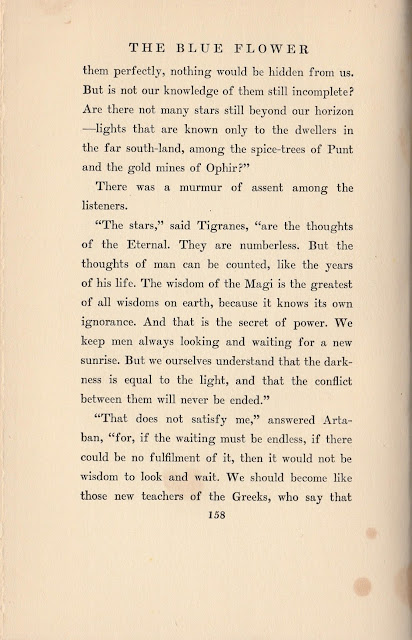 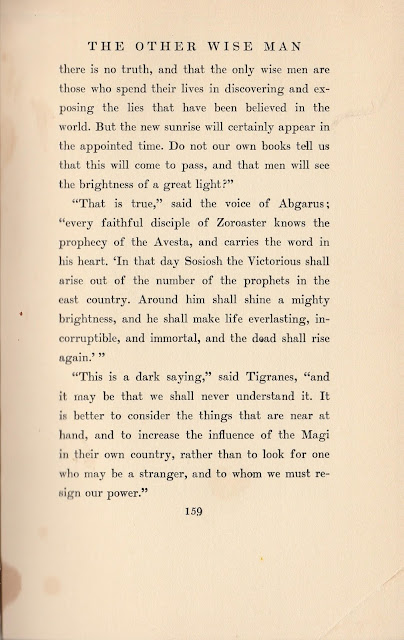 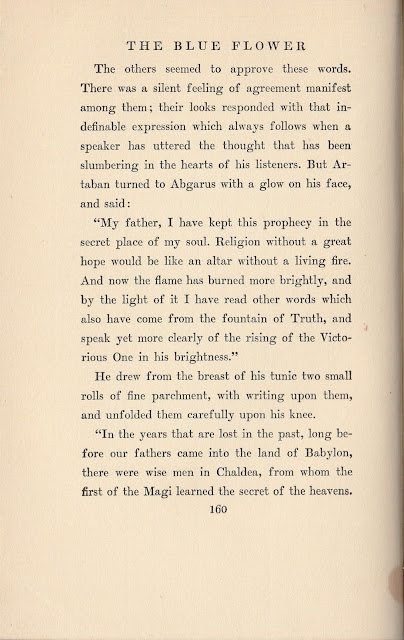 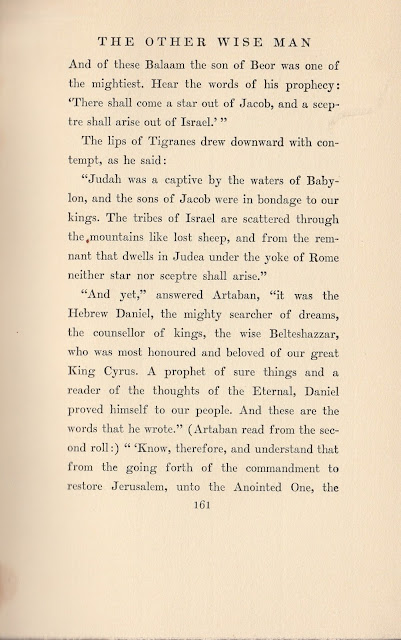 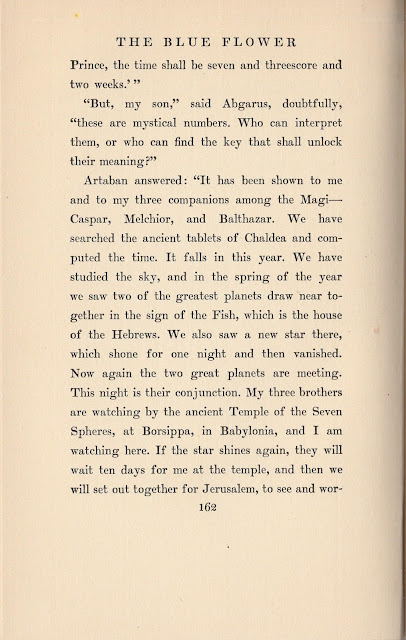 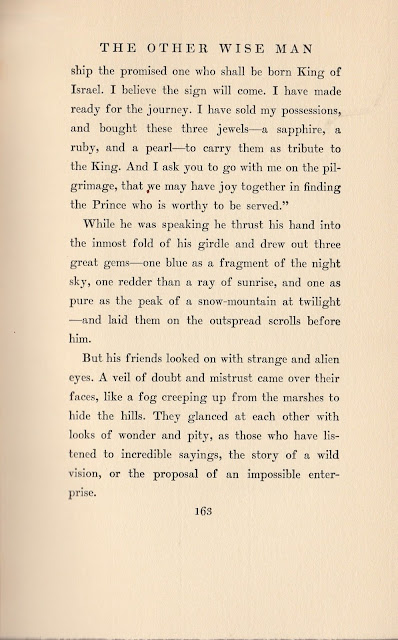 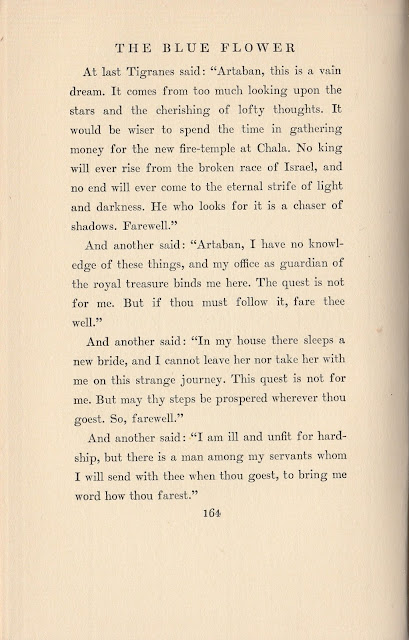 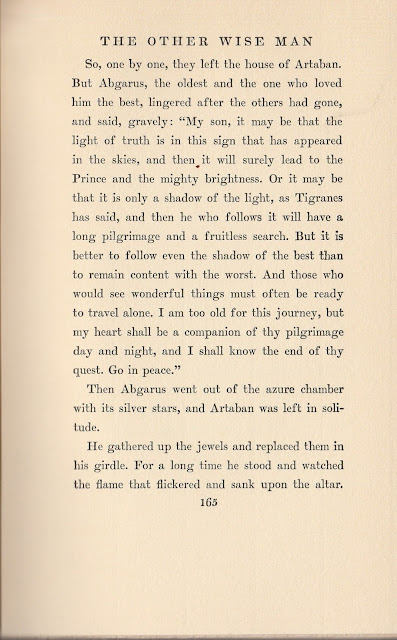 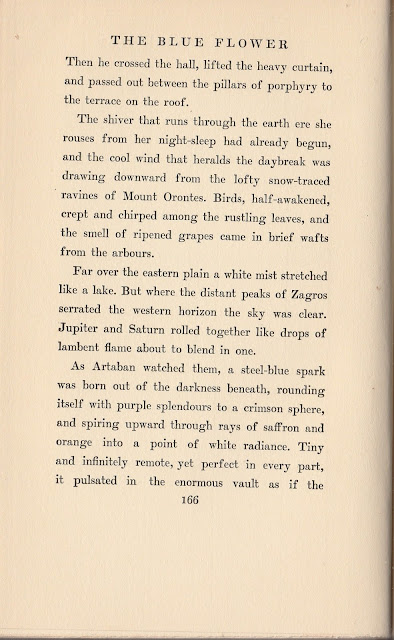 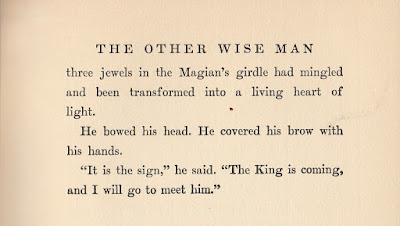 I hope you, too, will return to hear the rest of this story.  Yes, that was a long start to the story, but appreciate the words, "it is better to follow even the shadow of the best than to remain content with the worst.  And those who would see wonderful things must often be ready to travel alone."  May we all follow that advice and hope it's not a "long pilgrimage and a fruitless search."

Here's a very brief biography at American Literature.com giving you access to the entire story if you can't wait, as well as his other stories and poetry.

And here's another Christmas quotation of Van Dyke's expanding on the idea of keeping Christmas and seems appropriate in a world with hate, evil and death which certainly didn't end in 1895.
*********************